Home » IN PHOTOS: Thala Ajith in Shooting Spot of ‘Thala 57’

IN PHOTOS: Thala Ajith in Shooting Spot of ‘Thala 57’

Ajith in Thala 57 Shooting Spot Photos: The latest pictures from the shooting spot of Ajith Kumar’s forthcoming film with Siva has been revealed. The actor spotted with stunning look in salt and pepper avatar.

The untitled flick which is called as ‘Thala 57’ is shooted in Europe currently. The first schedule of the movie to be complete soon.

Meanwhile, Ajith said to play as International spy from the direction of Shiva. The pair is previously worked in ‘Veeram’ and ‘Vedalam’. 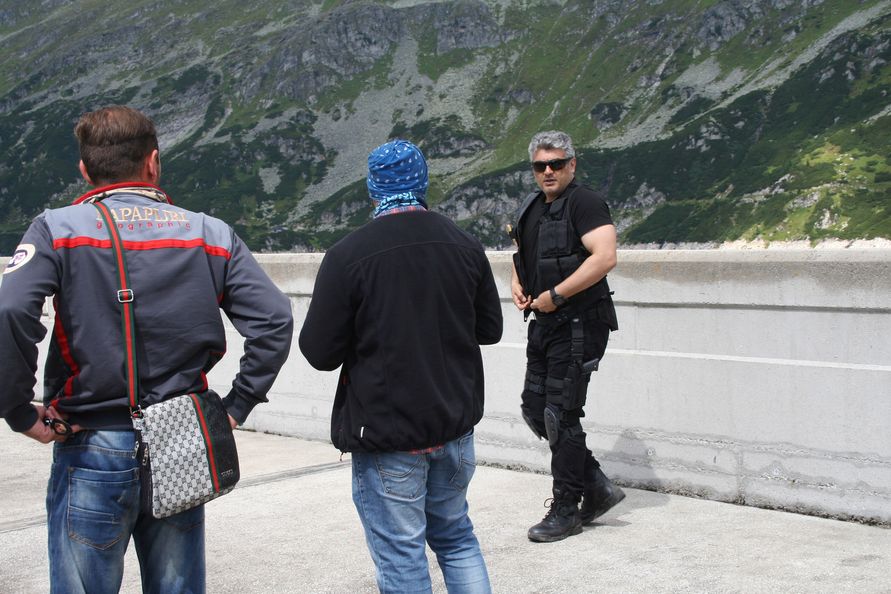 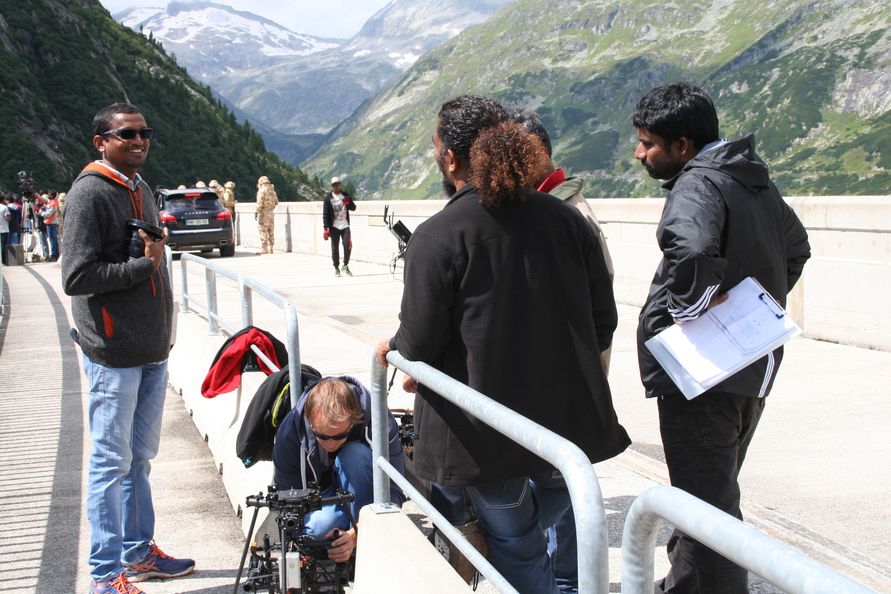