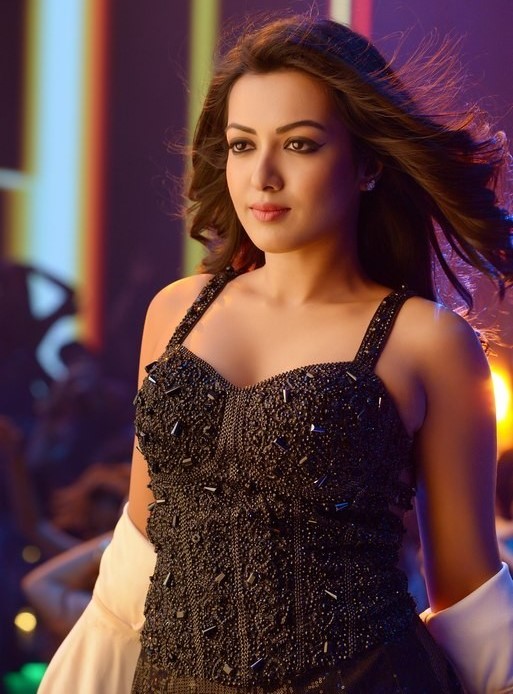 Catherine Tresa, who featuring her fifth movie in telugu and she last seen in Rudhramadevi in 2015. The actress busy in tamil, telugu movies and working with top stars of industries. Sarainodu (2016) Movie: Touted to be action entertainer film written and directed by Boyapati Srinu and co-produced by Geetha Arts, with S. Thaman composing the film’s music. 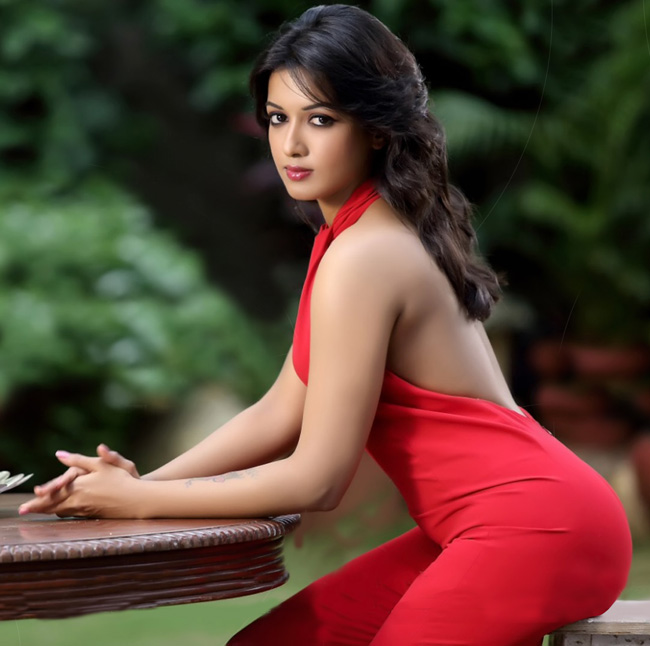 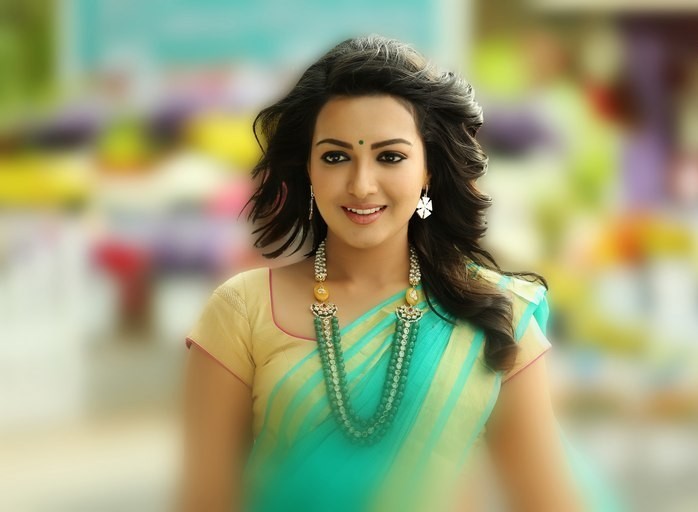 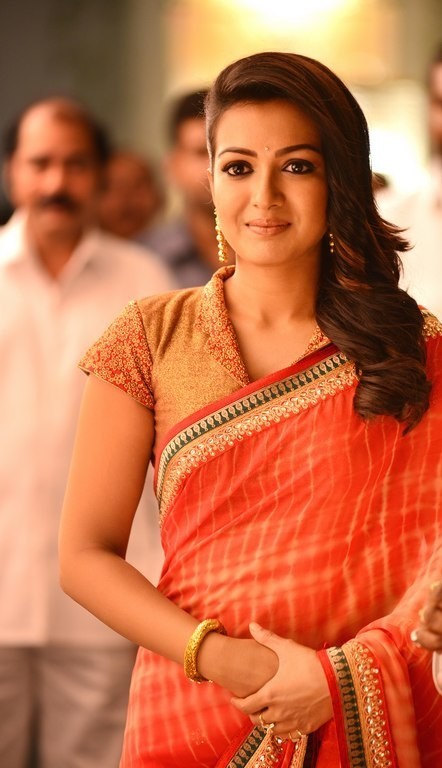 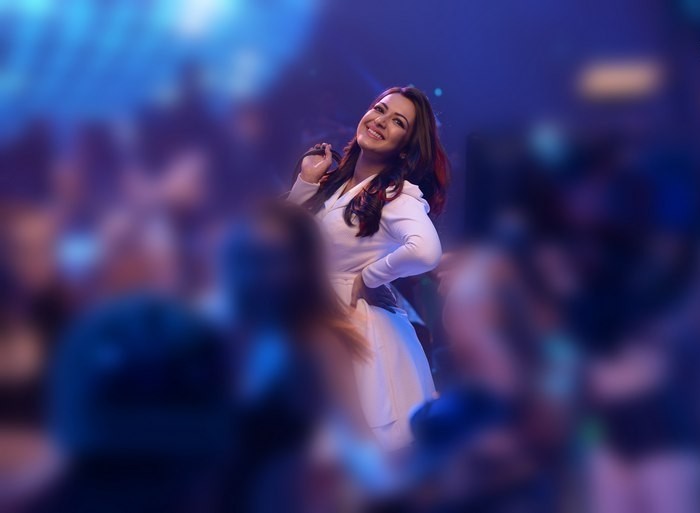 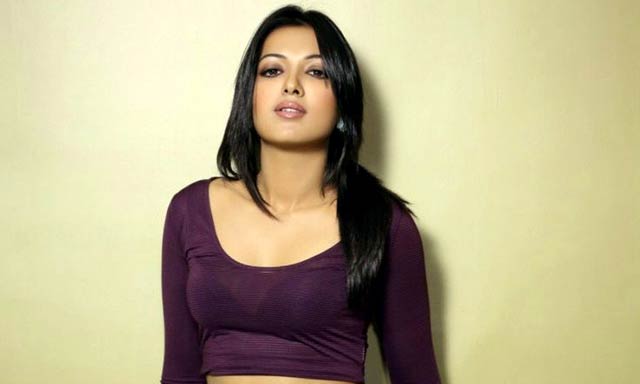 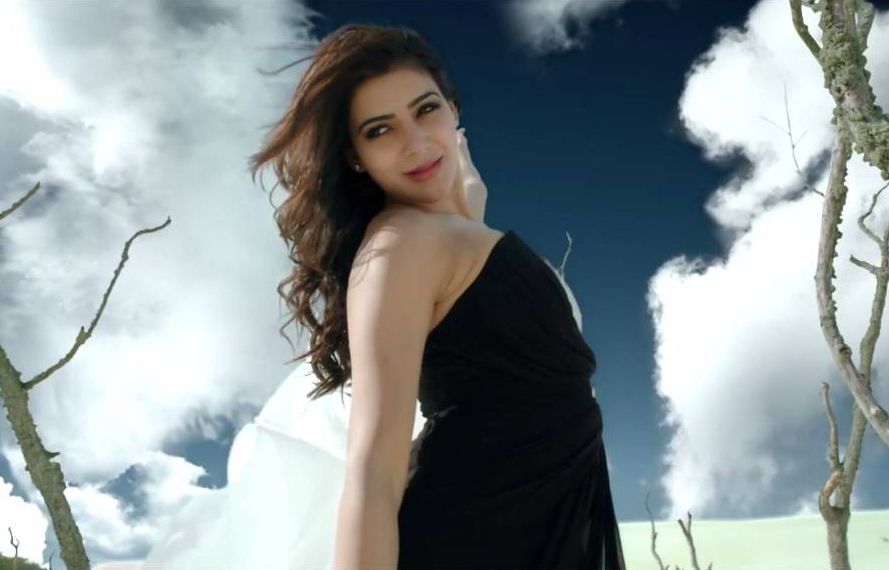 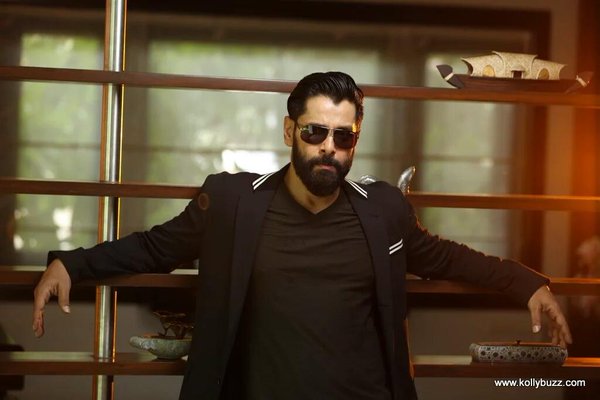 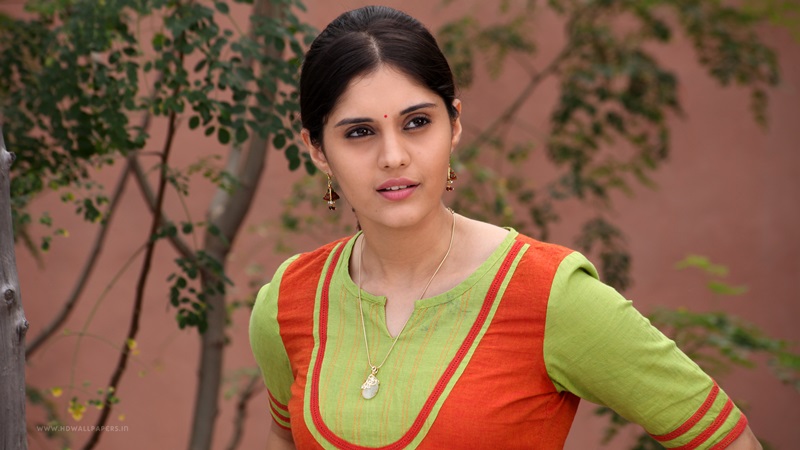