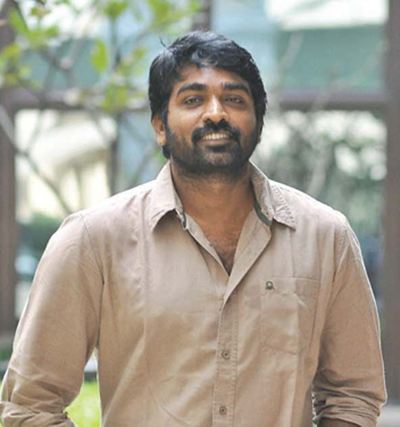 Get complete movies list of Vijay Sethupathi featured in tamil since his debut.

About Vijay Sethupathi: Vijaya Gurunatha Sethupathi known as Vijay Sethupathi is an Indian film actor, producer, screen writer of the Tamil Film Industry. He began his career in 2004 by playing minor uncredited roles in films, before his first lead role in Thenmerku Paruvakaatru (2010), under Seenu Ramasamy’s direction. (Wikipedia)