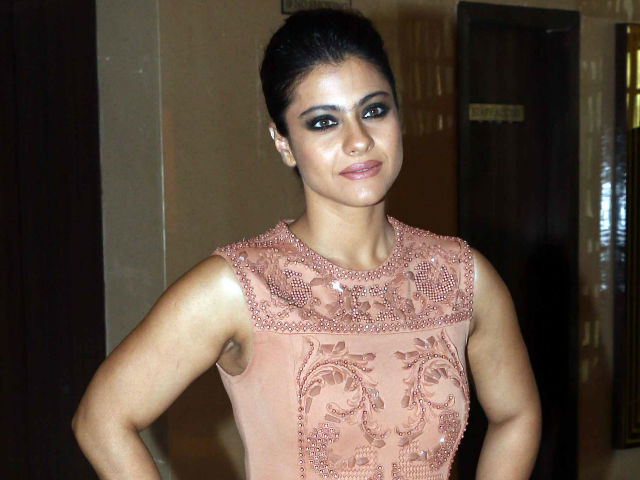 Kajol to work with Dhanush in VIP 2?

Actor Dhanush‘s super hit film is ‘Velai Illa Pattadhaari’, the second part of VIP will go on floors soon. Soundarya Rajinikanth said that she is looking for bollywood actress for the film VIP-2.

Reports said that Bollwood actress ‘Kajol’ has been approached by the producers of VIP. But, there has been no confirmation by both Kajol and the producers.

If she agrees to work with VIP team, then she will return to Kollywood after nineteen years. Her last tamil film was ‘Minsara Kanavu’, it was considered to be one of the best film. Amala Paul and Samuthirakani will continue their role in VIP-2. 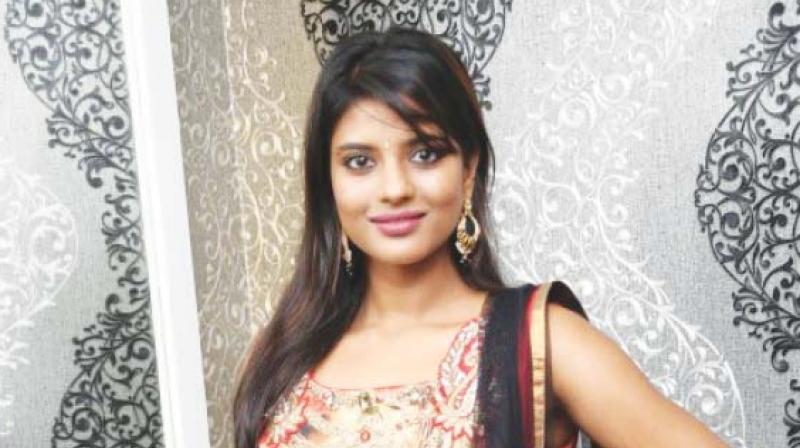 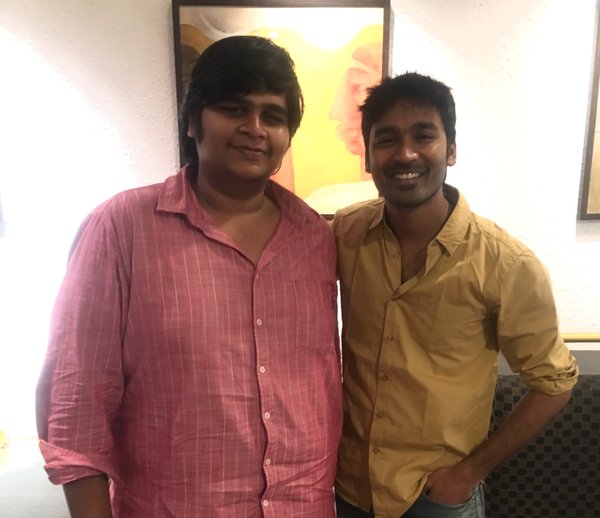 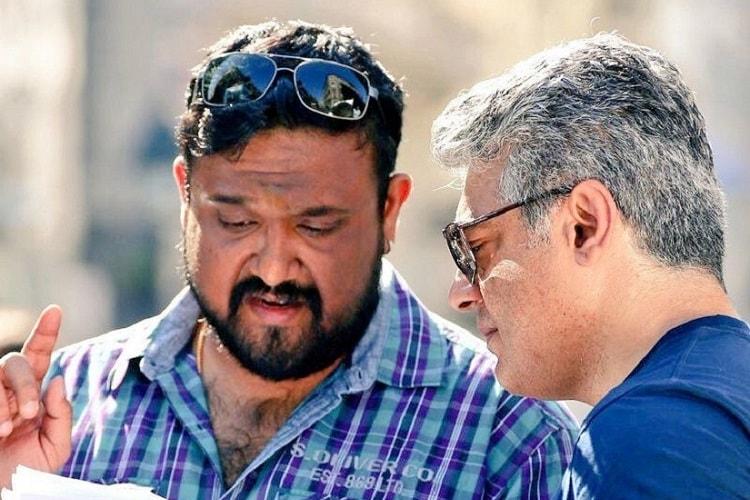