Vivek Oberoi to Play a baddie in Ajith’s ‘Thala 57’ 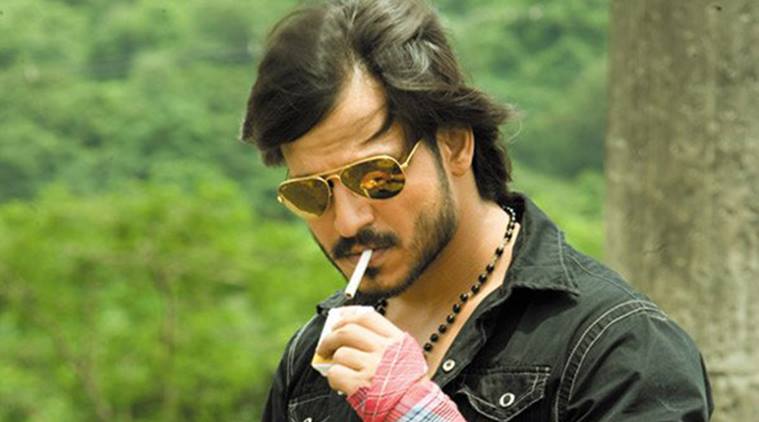 Vivek Oberoi, the prominent bollywood star all set to play an important role in Ajith’s forthcoming movie Untitled: Thala 57. According to the source, the team has approached for him to play as baddie for Ajith. He might has said ‘yes’ to lead as antagonist in the much expected film of 2017. However the official conformation to be made soon in upcoming week.

Vivek Oberoi has featured many films in Bollywood for past two decades. The actor last seen in tamil dubbed release ‘Raththa Charithram’ played as lead along with Suriya in 2010. Not to forget, Vivek played as deadly villain in Hritik Roshan’s Krish 3, which release two years back.

If it official, then this would be debut movie for him in Tamil. Thala 57 cast getting stronger day to day.

Touted to be Action Entertainer, Thala 57 directed by Siva and bank rolled by AM Ratnam. The film featuring Ajith Kumar and Kajal Agarwal in lead roles. The untitled Thala 57 movie music is composed by Anirudh.