Top 10 Shortest Cricketers in the World

Top 10 Shortest Cricketers in the World: Cricket is game dominated generally by tall and big people. Mohammad Irfan from Pakistan, Ian Bishop from West Indies are great examples of tall cricketers. There are short cricketers who have made name for themselves. Here we look at the top 10 shortest cricketers in the world.

Tatenda Taibu was an Zimbabwe wicketkeeper, born on 14th May 1983. His height was 5 feet 5 inches but his style of play attracted the cricketing world. Now he has retired from international cricket. 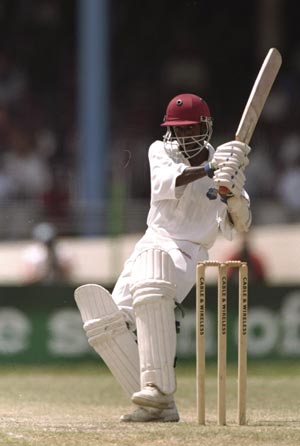 David Williams a former West Indies cricketer. He was just 5 feet 4 inches who played 11 test matches. He was a good batsman but did not get an chance because of Jeffon Dujon run scoring abilities.

Alvin Kallicharan was a former West Indies cricketer. He was also just 5 feet 4 inches. Alvin was a part of the West Indies team which dominated cricket for a while.

Mominal Haque a good left handed batsmen from Bangladesh. He has played for Bangaldesh in 19 tests, 26 ODI and 6 T20 matches for his country. His ability to play good aggressive cricket makes him a good player and is 5.3.5

Harry Pilling, played for England. He was just 5 feet 3 inches tall. His ability to play good cricketing shots showed his class for his country.

Gundappa Vishwanth was a former Indian cricket player. He was a great batsman with solid technique and was just 5 feet 3 inches. His style of batting was hallmark of him.

Parthiv Patel another Indian wicketkeeper batsmen is just 5 feet 3 inches. He made a return to the Indian test team after 8 years and has done a brilliant job as batsmen, also a wicketkeeper.

Rahim, wicketkeeper and batsmen plays for Bangladesh. He is just 5 feet 3 inches and has been a good contributor to Bangladesh cricket history.

Tich Freeman was just 5 feet 2 inches who played for England. He was a leg spinner and scalped 66 test wickets in 12 matches.

Tich Cornford was the shortest cricketer in the world. He played for England only in 4 test matches and played for Sussex.