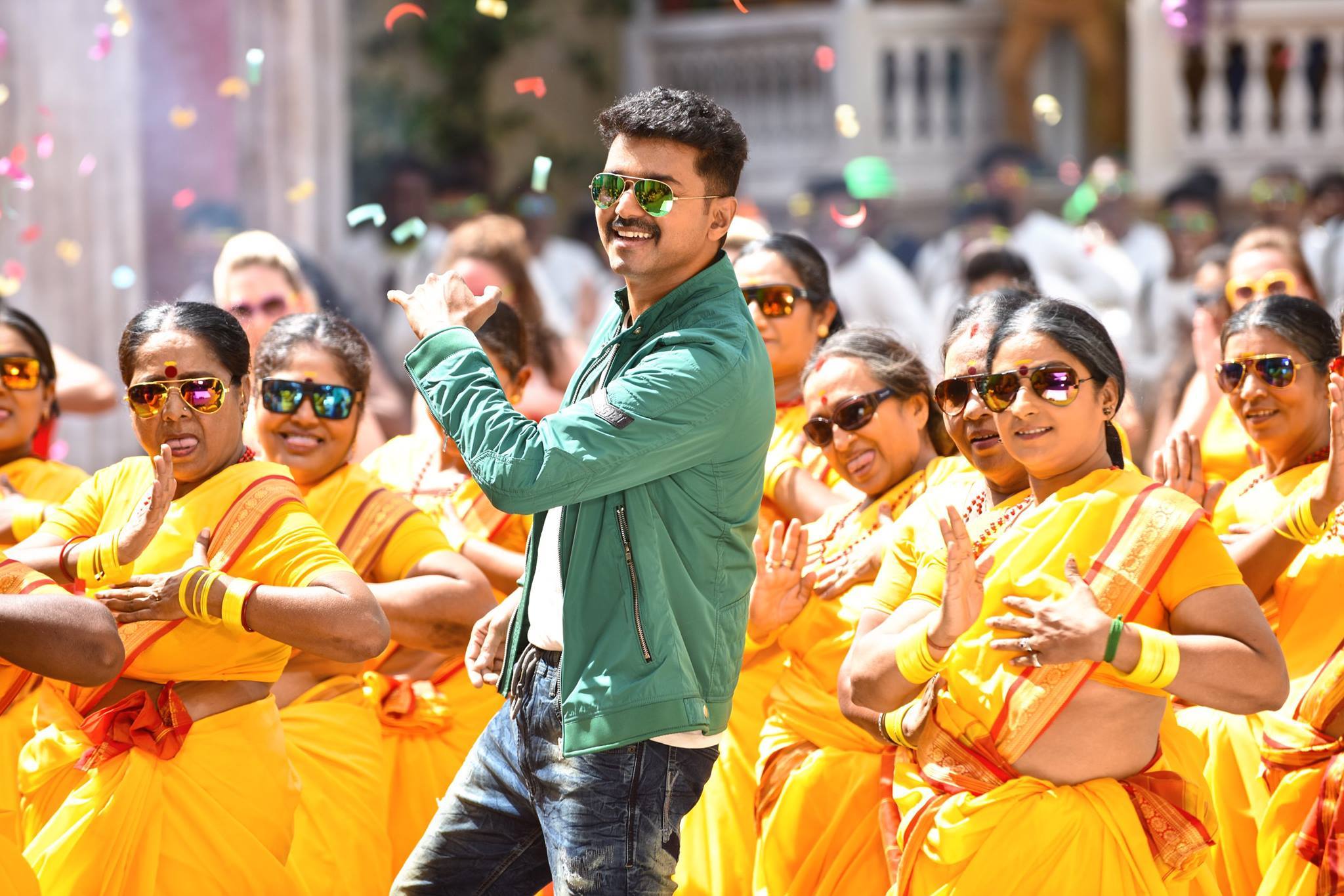 Theri teaser reached two million views in a days with more one lakh views and with all these record. Not take much time, the video has crossed thrre million views over night. Trending all over India Theri is the fastest south indian video to achieve 3 million within two days. If this extend for few more days then video all set to break most viewed tamil teaser on youtube.