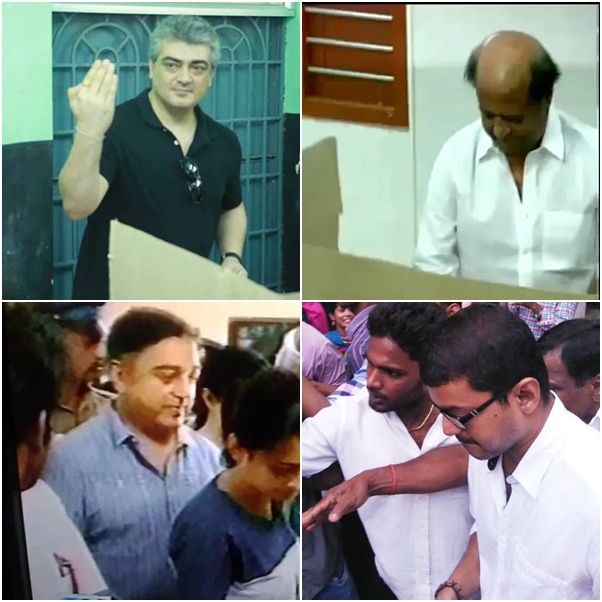 TN Election Live Update: The much awaited Tamil Nadu assembly election happening today all over the state. All leading politicians and celebrities casts their vote since from earlier morning on 16th May, 2016. Stars like Ajith Kumar, Vijay, Rajinikanth, Kamal Haasan has done job for the day on respective voting booths.

The assembly election for the state which happening for 234 seats all over and the result will be counting on 19th May, 2016. Here is some of the exclusive photos from Tamil Nadu election 2016. 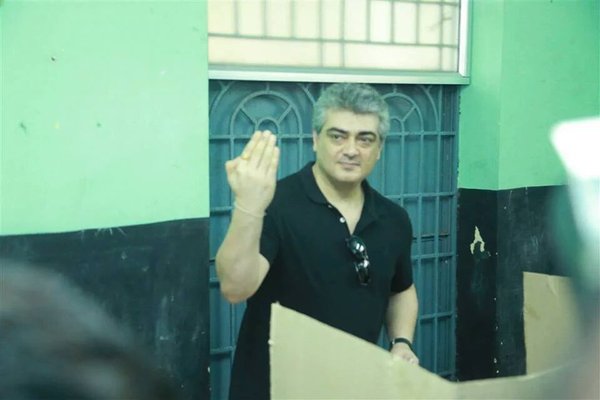 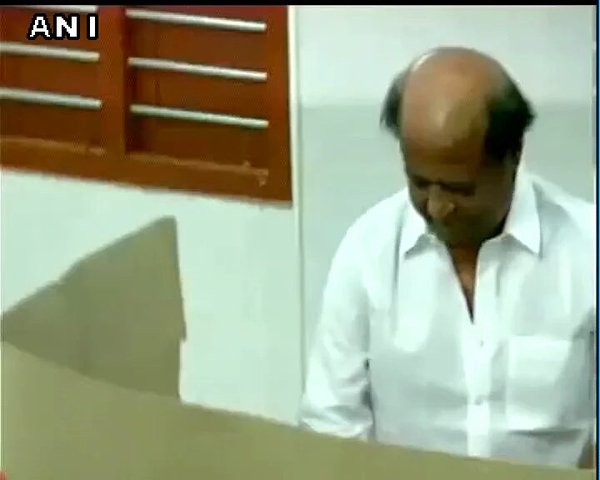 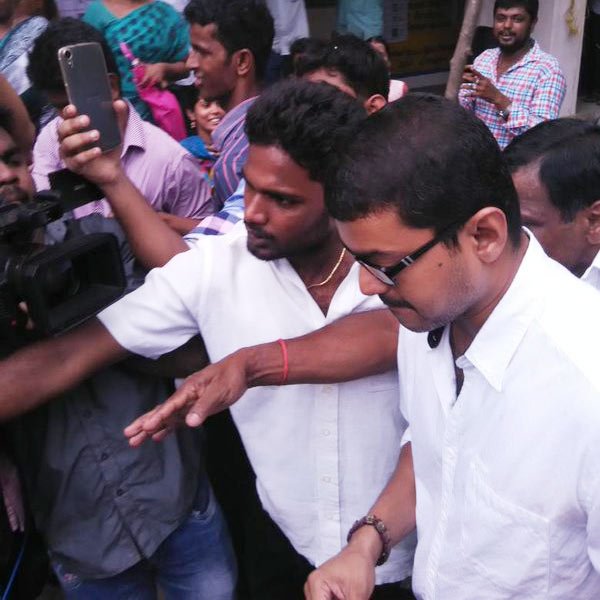 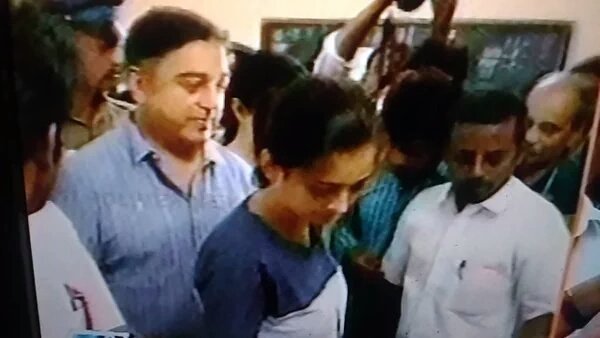 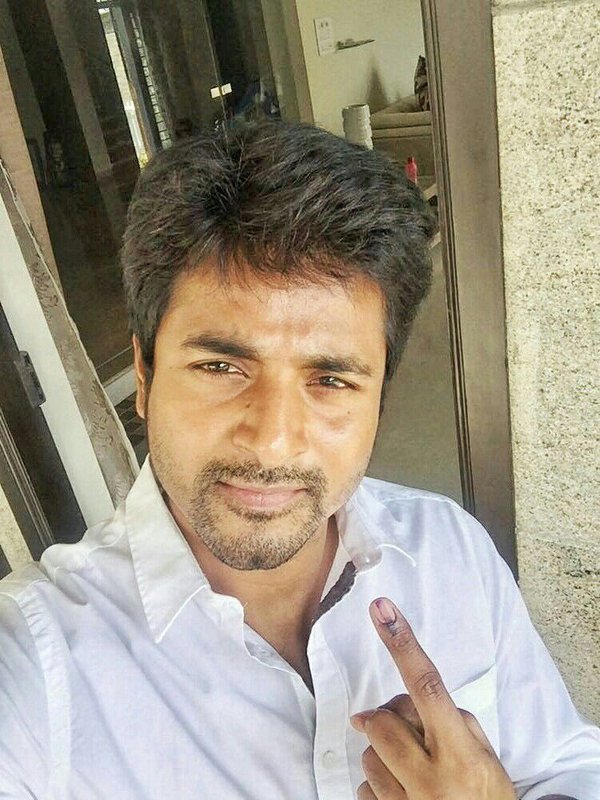 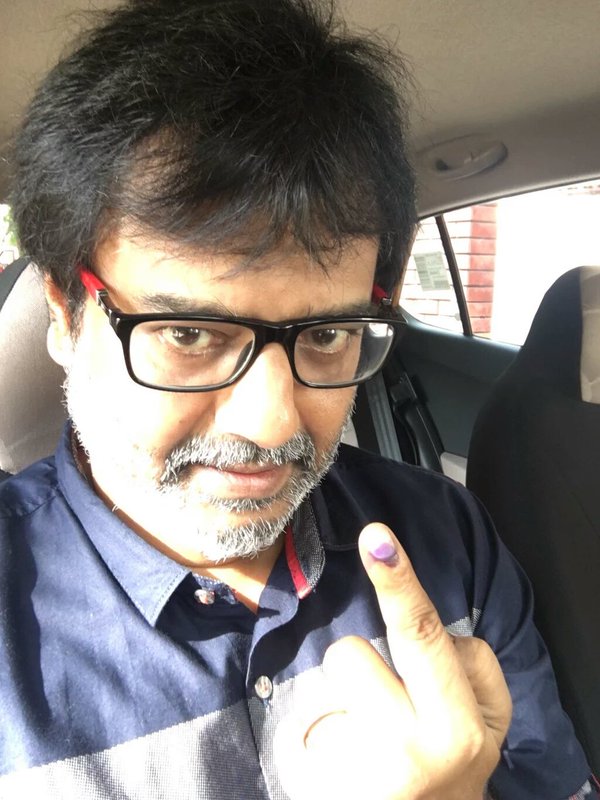 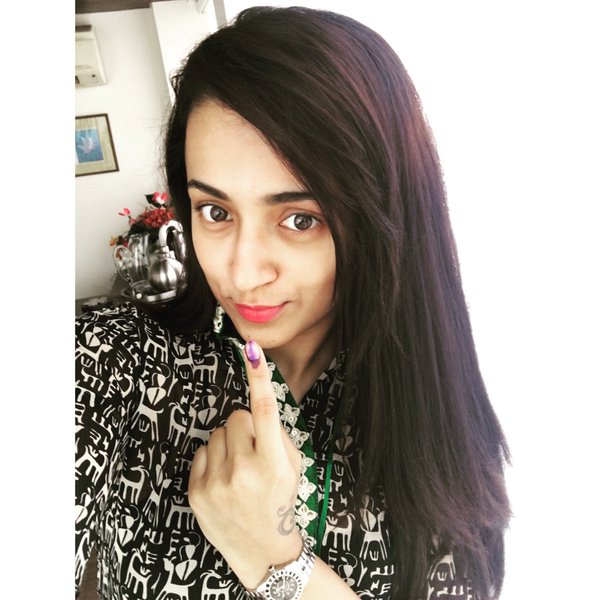