After 2.O, Superstar Rajinikanth to team up Director Pa. Ranjith again in tamil. The movie going to bankrolled by Dhanush. 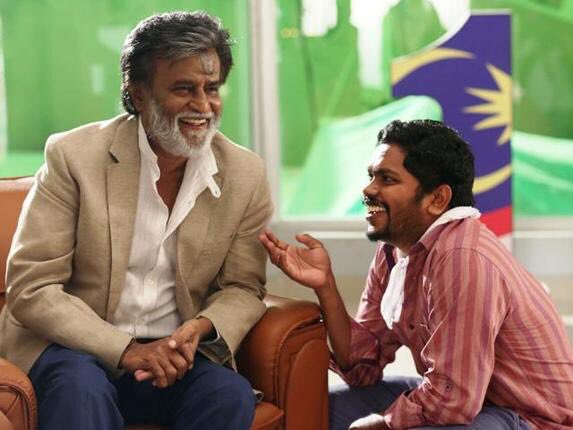 Actor Dhanush made a massive announcement on twitter today regarding Superstar’s next. ‘Kabali’ duo Rajinikanth and Ranjith to team up again for a movie.

The project going to bankrolled by Dhanush’s Wunderbar Films.

Superstar Rajinikanth currently busy on the shoot of Shankar’s 2.O which is slated for 2017 release. The forthcoming film of an actor planning to begin at the end of 2017.

Pa. Ranjith, who gave solid hit of ‘Kabali’ in 2016 clinched another jackpot to work with Superstar for one more film.

Now, The actor going to produce his Father-in-law Superstar Rajinikanth in his own production. The sudden annoucement about the project has created huge buzz in social media.