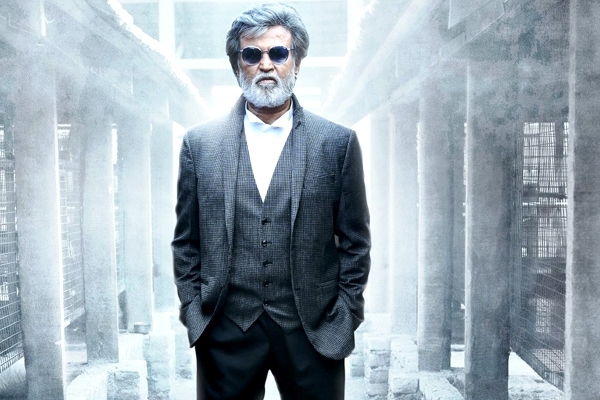 Kabali Audio Launch Venue: We all know that Superstar Rajinikanth’s Kabali has a strong connect to Malaysia. Most part of the film has been shot on various cities of Malaysia. The film wrapped up recently and post production work going in full swing.

Latest buzz doing round, that Kabali audio expected to release on May 2016. As per to the source by Galatta.com, the team is planning to host a grand audio launch in Malaysia during the first week of May.

Most probably Kabali all set to hit screens on June 2016 and official release date to announce soon during audio launch. However no any official confirmation from team regarding songs release.