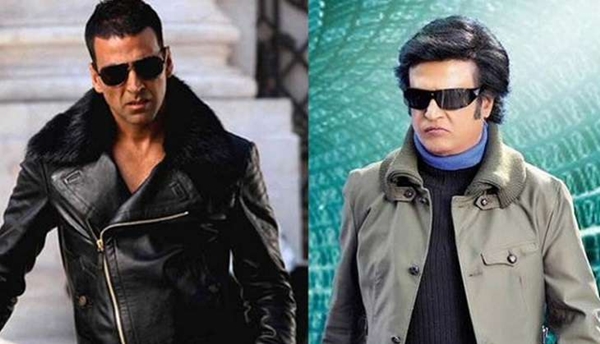 The much awaited first look of Superstar Rajinikanth’s 2.O all set to release on November 2016. Lyca Production officially announced on twitter.

The big announcement has been made today by Lyca Productions Creative head Raju Mahalingam. As he updated regarding 2.O first look release on his micro blogging site.

Fans of Superstar started celebration after the announcement of Enthiran 2 poster release. Meanwhile, the team all set to complete half portion of the shooting. As per recent update, Akshay Kumar all set to join the team for final schedule soon.