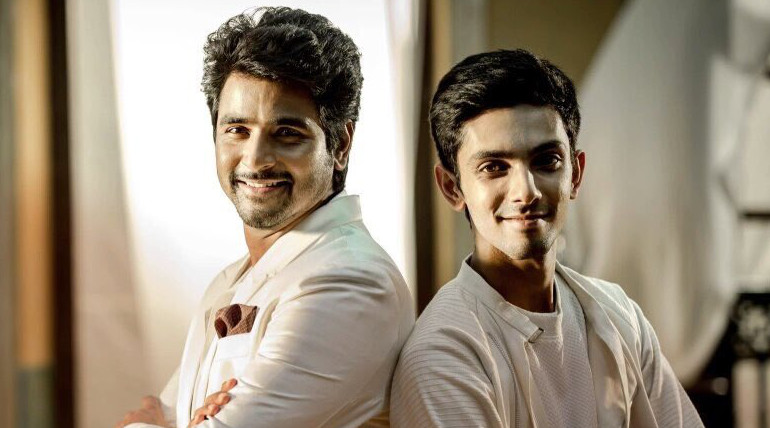 The audio launch of Remo has been slated on 5th September at Chennai. From the musical of Anirudh, the album of ‘Remo’ to hit playlists from first week of September.

After releasing three single track, the complete album with other unreleased songs to out now. This film is fifth collaboration of Sivakarthikeyan and Anirudh in kollywood.

‘Remo Nee Kaadhalan’, ‘Senjitaley’ and ‘Serikadhey’ are the songs which released earlier on various occasions. Keerthy Suresh playing an lady role in the film.

Touted to Rom-com movie, Remo is written and Directed by Bhagyaraj Kannan. The film prduced by RB Raja under 24AM Studios. ‘Remo’ is the first tamil film bankrolled by the production house.