Starring Suriya in the lead roles, Singam 3 to produce by Studio Green productions. The third part of this series also going to direct by Hari. Priyan to handle cinematography and Harris Jayaraj set to compose the sound track and back ground score of Singam 3. 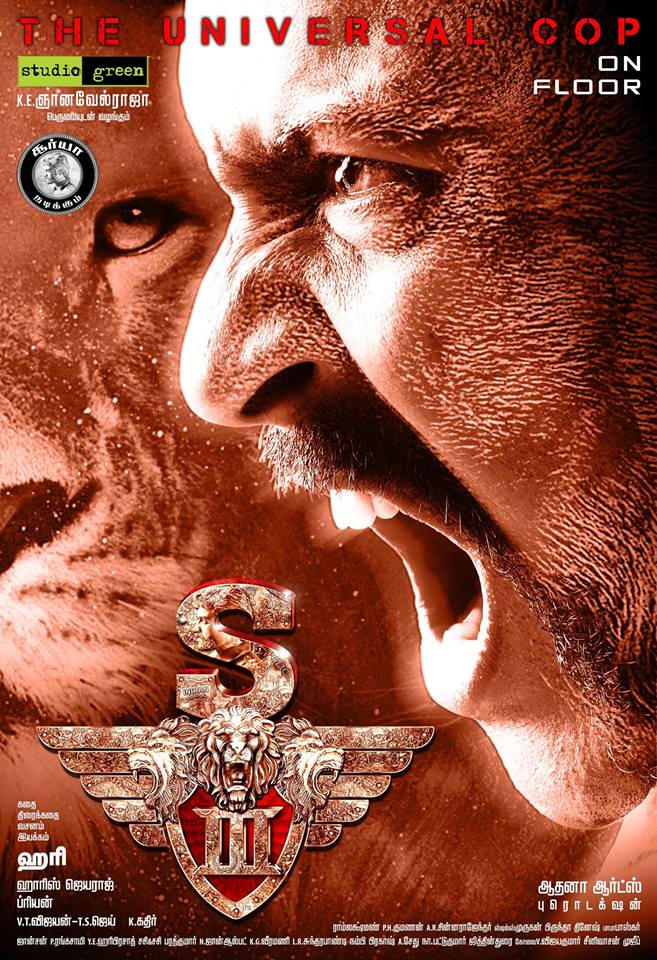 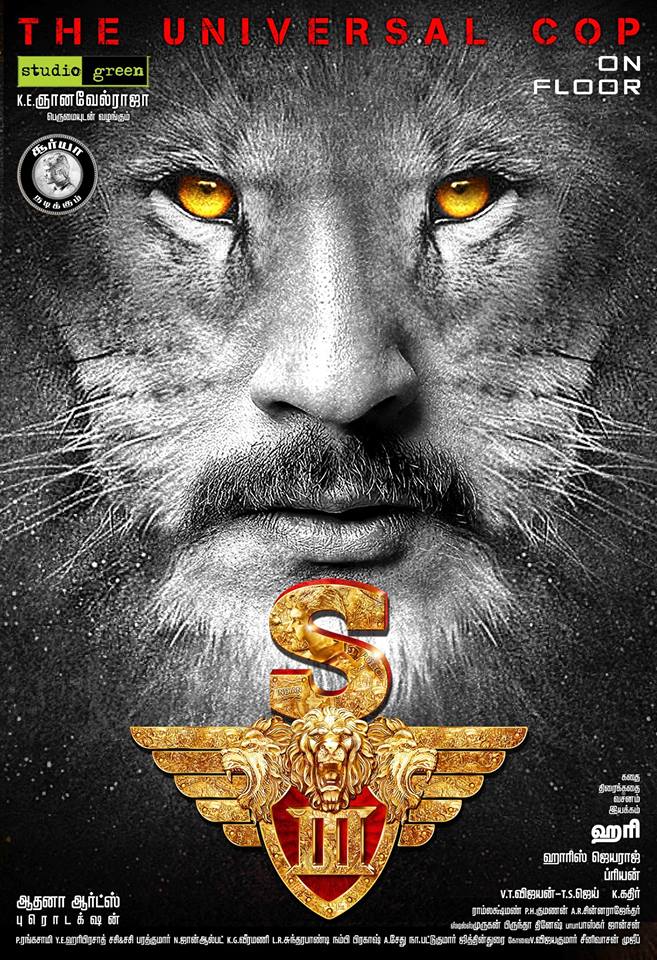 Currently, Suriya in holidays after completing his last project ’24’ with vikram kumar. The post production work of the movie in full swing and anticipated to release for summer 2016. 24 starring Samantha in lead role and movie produced by Suriya’s 2d Entertainment.

Meanwhile, Suriya kick starts his next project with Director Hari. The success duo of Kollywood joined again for Singam Part 3 with same tehnical crew. The first schedule of the movie to be canned at chennai and remining part also scheduled inside tamil nadu.

The makers of Singam 3 eyeing to release the film for Diwali 2016. The other cast and crew details of s3 to officially announce soon by the makers.