An exclusive news which doing rounds in social media since today morning, It is confirmed that Actor Simbu signed his next with Ace Film maker Mani Ratnam. The multi starrer film which also includes huge star cast. 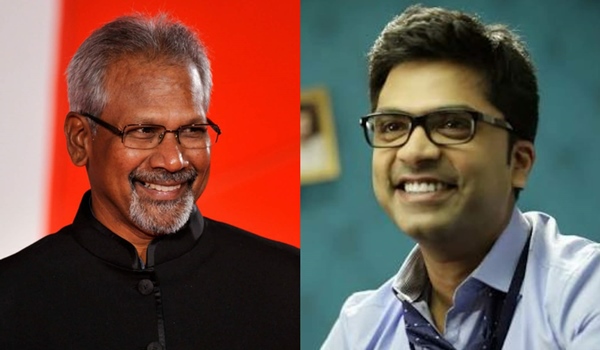 Simbu, who was last seen in Anbanavan Asaradhavan Adangadhavan (AAA) is now busy shooting with sequel of the film which is expected to release in earlier 2018. He also working in his debut film ‘Sakka Podu Poduraja’ as Music Director. Meanwhile an important news about his upcoming project is revealed in social media.

Mani Ratnam is chosen STR to play as lead in his forthcoming flick. The project already romoured casting many lead actors like Vijay Sethupathi, Nani, Fahad Fashil, Jyothika, Aravind Swamy, Aishwarya Rajesh. However, there is no official announcement by the team.

The much awaited multi starrer movie expected to kick start from earlier 2018. The technical crew of Mani Ratnam’s next might include AR Rahman, Santhosh Sivan and Sreekar Prasad on board. Madras Talkies most probably to bankroll the project. Stay tune here for more updates regarding Simbu and Mani Ratnam’s next.