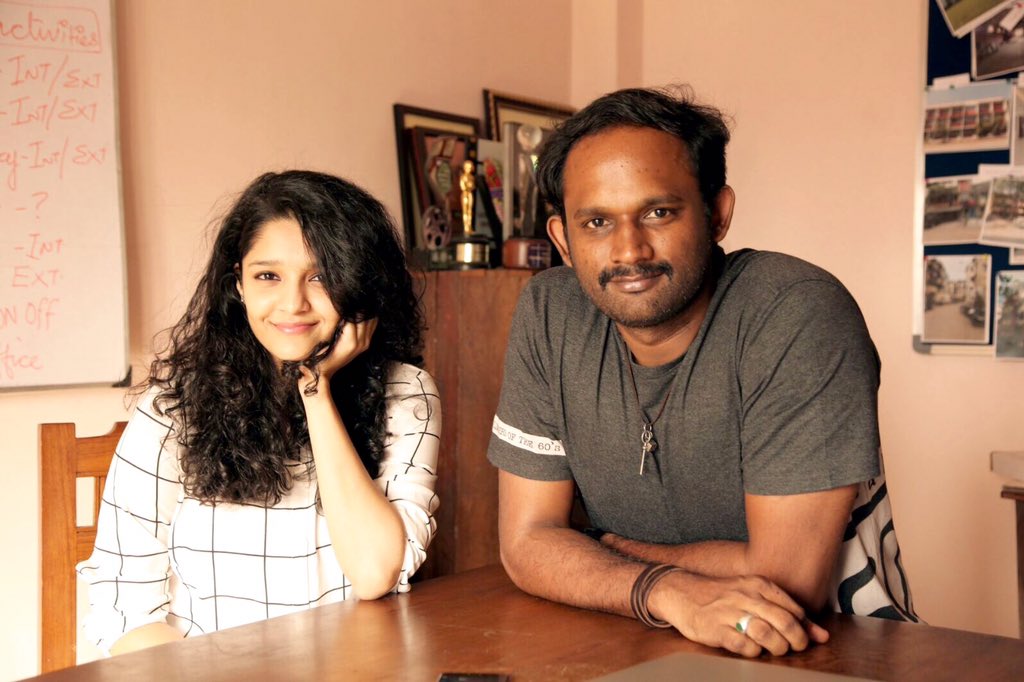 After success of ‘Irudhi Suttru’ in earlier 2016, The 23-year-old actress signed her second tamil venture. This time Ritika to romance Vijay Sethupathi for Comedy entertainer. The film named as ‘Aandavan Kattalai’ which is going to helm by Director Manigandan, The national award winning ‘Kakka Muttai’ fame. This is going to be first commercial flick for director in tamil.

Vijay Sethupathi, The busy actor of kollywood signed yet another comemrcial film in 2016. After releasing Sethupathi in February 2016, The actor awaiting for ‘Kaadhalum Kadandhu Pogum’ which is set to release on March 5th.

With the #kaakamuttai Director Manikandan in Chennai today ☺️ pic.twitter.com/FVRZjfFOkU

‘Aandavan Kattalai’ will bankroll by Anbuchezhiyan’s Gopuram productions and the music of Aandavan Kattalai to compose by K. The other technical cast and crew details to announce by the team soon.

“It will be something very quirky and away from regular cinema. Unlike Kaaka Muttai, it will deal with a lighter subject with a good scope for humour. But it won’t be a full-length comedy,” Manikandan had earlier told IANS.