Noted tamil film lyricist Na. Muthukumar, died in Chennai on Sunday (August 14) morning due to Jaundice. He was 41.

Muthukumar was suffered from brain fever for past few days and admitted in hospital for treatment. The lyricist is found no more after battling the severe disease.

The death of Muthu kumar leaves entire tamil cinema industry in shock. At the young age of 41, kollywood last its finest talent in the era.

Debut in 2006, Muthu Kumar has worked in more than 300 tamil films in his career and written nearly 1500 songs. Some of the notable movies he work in kollywood are ‘Sivaji’, Ghilli, Singam, Saamy, Kadhal, Bheema, Vel, Ayan, Siva Manasula Sakthi and many successful albums.

He is also written lots of books and publish in market for long years. Some of his collections are Dhoosigal, Pattampoochi Virpavan, Newtonin Moondram Vidhi, Bala Kandam.

Na. Muthukumar was born in Kanchipuram in 1975 and wanted to become a film maker in tamil industry. He joined Balu mahendra as assistant and worked for four years. Later he took a desicion to become an lyricist and started his success journey in kollywood. 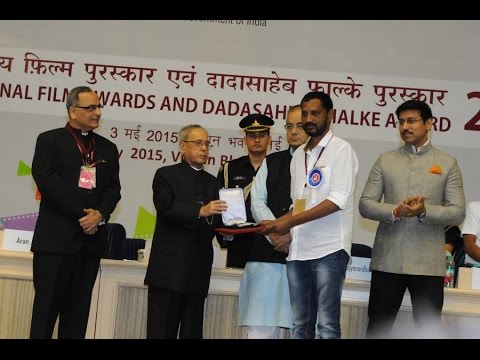 Here is the list of awards won by Muthukumar: