Home » Malayalam Actor Kalabavan Mani passes away, at the age 45

Malayalam Actor Kalabavan Mani passes away, at the age 45 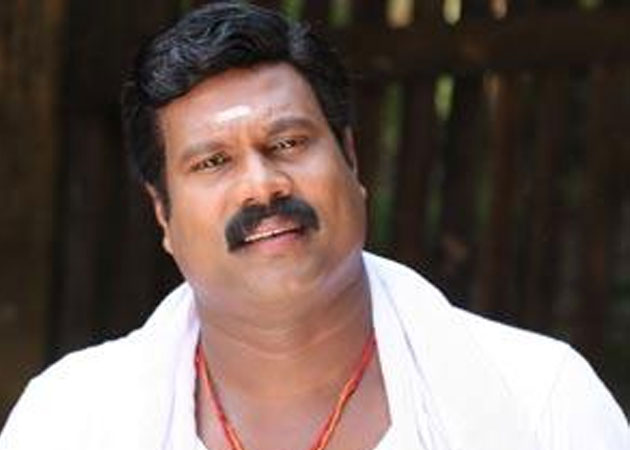 Kochi: Popular Malayalam actor Kalabavan Mani passes away today at Kochi. The 45 year old actor seen unwell for a few days and was admitted to a hospital in Kochi. Doctor’s in hospital confirmed the actor’s death on Sunday (6th March).

Kalabavan Mani, who prominent for his comedy roles in south Indian film industry. He acted in more than 200 movies in malayalam and tamil language. she made her debut in 1983 for movie Manju (Malayalam).

He started his career as a mimicry artist in Kalabhavan, Kochi. He started his acting career in the Malayalam film Aksharam as an auto rickshaw driver. He has acted in more than 200 films in Malayalam.

The 45 year old actress made her debut tamil in Gemini (2002) as Teja. And He prominent for his notable tamil roles in movies like Bagavadhi, Gemini and more films. His last tamil movie which released in 2015, as He played role of police constable in Kamal Haasan’s ‘Paapanasam’ movie.

His death has come as a huge shock to the Malayalam film industry that is already mourning the deaths of many artistes including actor Kalpana and ONV Kurup. Recently, The chief minister of Kerala has roped him in Election awareness campaign. Reportedly Malayalam Actress kalpana passes away on January 2016 and in span of one month Kalabavan mani is died. Malayalam industry lost two of the best actors in 2016.