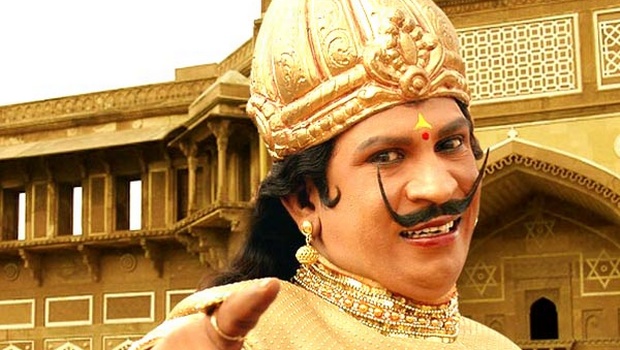 The story is about Ugraputran discovers his royal origins and decides to swap places with his dumb twin brother. He exposes his evil uncle and also manages to save the kingdom from the Britishers.

According to the latest report, Imsai Arasan part 2 also going to lead by Vadivelu and the other information to announce soon. Stay tune fore more updates.