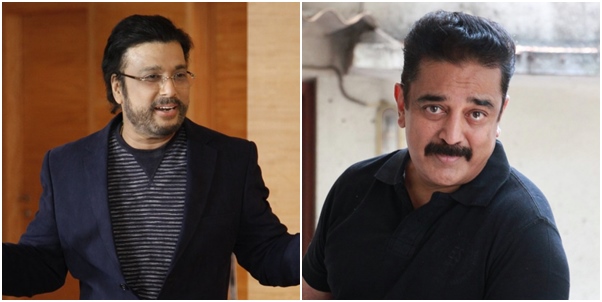 The film direction by Rajadurai and bankrolling by Global Media Works, Music Maestro Illayaraja will compose the sound track and background score of ‘Muthuramalingam’. U.K.Senthilkumar is handling the cinematography and the National awardee N.B.Srikanth is taking care of Editing ‘Muthuramalingam’. As per the reports, Karthick will play an guest role in the movie and Kamal Haasan set to record his voice for a song in Illayaraja musical.