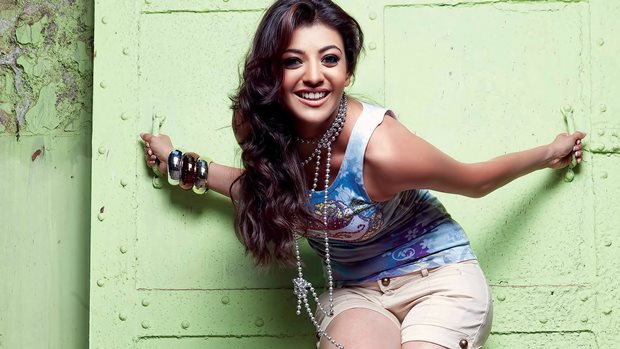 Popular South Indian actress Kajal Agarwal finally joined twitter on May 4th. The actress who kept herself off from media media now enters into twitter world. As a first tweet, Kajal shared a cool picture of her upcoming telugu movie ‘Brahmotsavam’ which goes viral in few minutes.

Here is the exclusive first tweet by Kajal Aggarwal:

Big HELLO to the Twitter family! Starting off with a brand new poster from #Brahmotsavam #MyFirstTweet pic.twitter.com/IqShYOElI5

Kajal currently busy on her shoots of forthcoming telugu movie Brahmotsavam which is slated for May 2016. Starring Mahesh Babu, Samantha and Praneeti in lead roles.