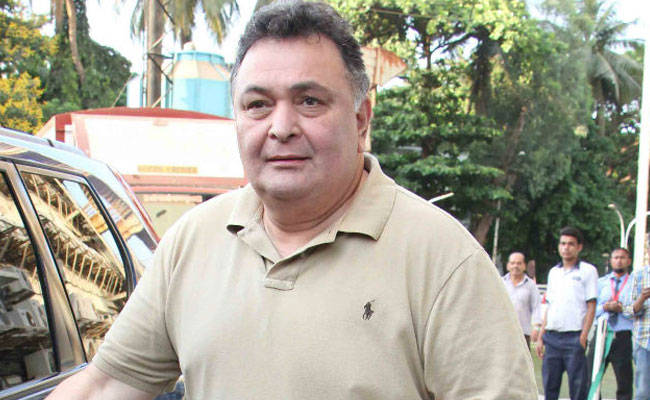 Bollywood actor Rishi Kapoor is once again gaining credentials about his tweets. FIR against Rishi has been registered in the case of posting pornography on Twitter. In this regard, NGO’s President Afroz Malik said, “We have filed a case against Rishi Kapoor for posting naked, obscene pictures of a minor child on a Twitter account under POSCO (Protection of Children from Sexual Harassment). And request to apply the IT Act. ”

In this regard, the complaint has been lodged at Bandra Kurla Complex Cyber ​​Police Station. ‘Jai Ho Foundation’ is an NGO located in Maharashtra, registered under the Department of Women and Child Development. According to the statement, “Rishi Kapoor has over 26 lakh followers on Twitter, which means that more than 26 lakh people will see this obscene picture, it has been re-written so far more than 66 times and 476 likes. . ”

Twitter on active Sage has posted a funny video on Saturday, in which a man becomes the victim of the acts of a boy child Had it Due to childhood in the video, a man is beaten by the woman twice, but not twice. See sage tweets …

Last seen in film Kapoor & Sons (2016), Rishi Kapoor is presently in the promotion of ‘Patel’s Punjabi Wedding’ . Recently, its trailer was released, which saw the likes of Rishi Kapoor and Paresh Rawal. Apart from this, Rishi is busy shooting Amitabh Bachchan’s film ‘102 Not Out’.