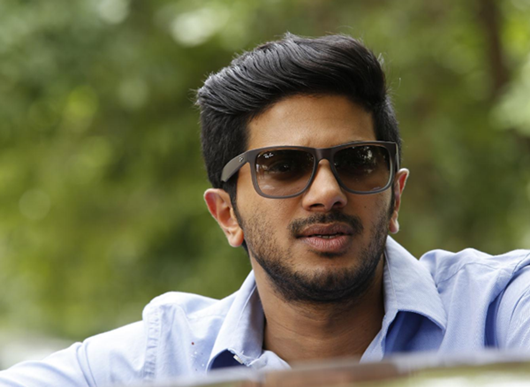 Related: Vivek Oberoi to Play a baddie in Ajith’s ‘Thala 57’
Dulquer had a great outing in 2016 in mollywood with back to back success of Kali and Kammatipaadam. Has said in past he have waited for a long for engaging script in tamil and finally gave a knot for debutant.

Dulquer Salmaan currently awaiting for his forthcoming malayalam release Jomonte Suvisheshangal which is slated for earlier 2017. And busy on the shoot of Solo which is directed by Bejoy Nambiar.