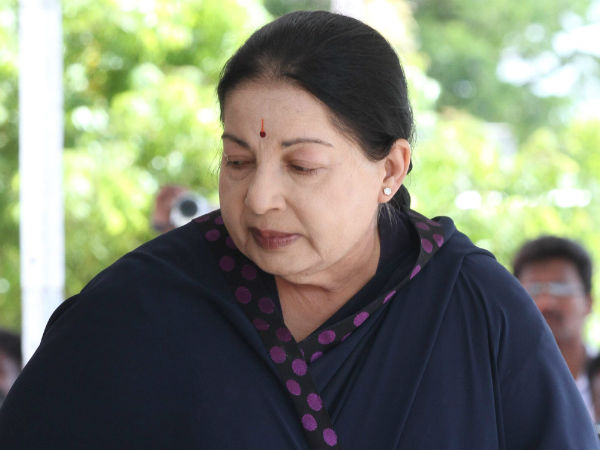 Tamil Nadu Chief Minister J Jayalalithaa, who was hospitalised on September 22 after she complained of high fever and dehydration, now shifted from the Intensive Care Unit (ICU) of Apollo hospital in Chennai to the general ward after a good improvement in her health.

The hospital informed the media on Firday that the Chief Minister had recovered completely and she can return home anytime she wants to. Now, AIADMK party leaders confirmed that the 68-year-old was moved to the general ward on Saturday.

On November 13, The chief minister J Jayalalithaa said that she took rebirth and asked to Puducherry to vote for the AIADMK in by-elections. Three constituencies in Tamil Nadu — Aravakurichi, Thanjavur, and Thiruparakkundram — as well as one in Puducherry went to polls on Saturday.

Anushka Sharma talks about her marriage 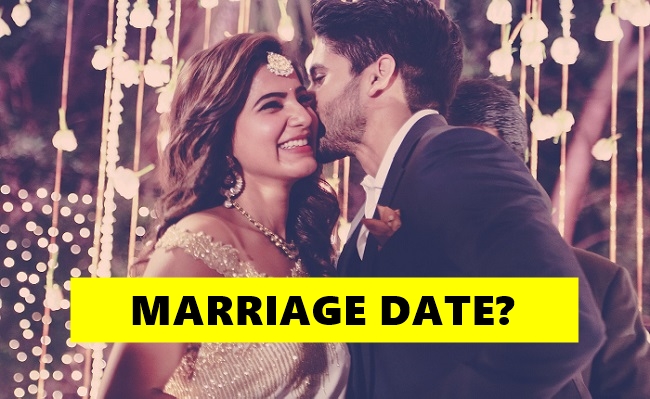 Samantha and Naga Chaitanya to tie knot in October 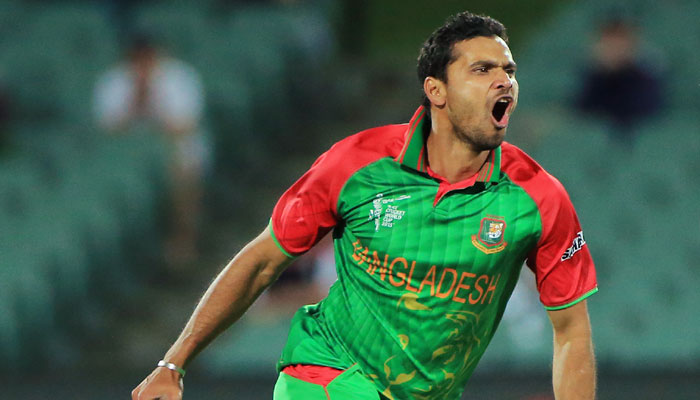