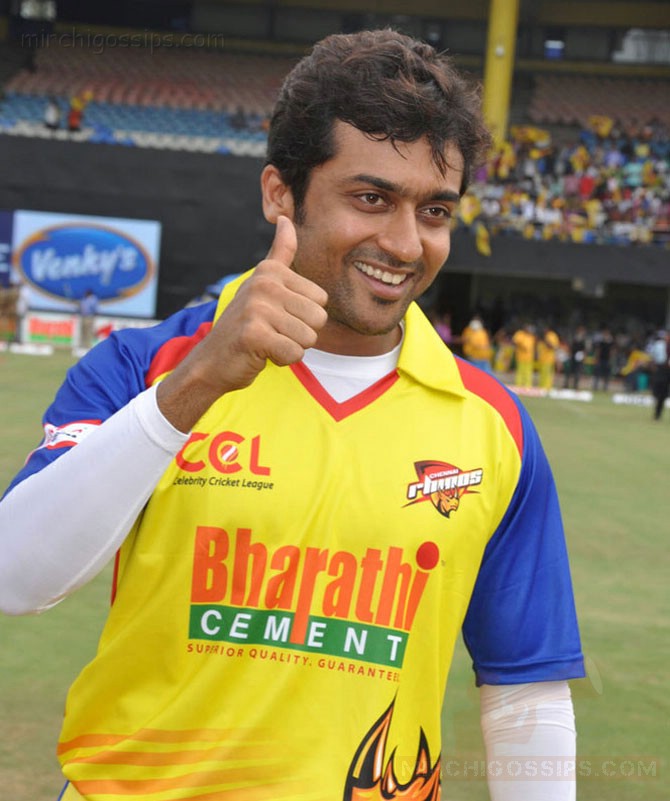 Here is the complete list of players who going to represent Nadigar Sangam Cricket match under Suriya captaincy.