Raiza Wilson, One of the contestant of Bigg Boss Tamil is debut in upcoming tamil movie VIP 2 (aka) Velai Illa Pattathari 2. She playing as an assistant of Kajol. 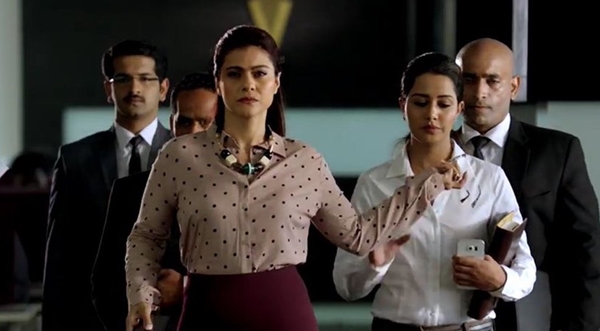 Raiza Wilson, is an Model and former Miss India Contestant now playing as participant in Vijay TV Bigg Boss Show. She is successfully in house after two weeks.

According to TOI, She has played a small role in Dhanush’s upcoming movie VIP 2. Raiza will be seen featuring as an assistant of Vasundra (Kajol).

The film slated for July 2017 release. Touted to be Action Entertainer, VIP 2 is directed by Soundarya Rajinikanth and Written by Dhanush.

With the famous of Bigg Boss Show, Raia eyeing for more opportunity in tamil movies to play in a lead roles. Check out below for more latest Kollywood news and updates.