AR Rahman Out of Aamir Khan’s Next Movie ‘Secret Superstar’? 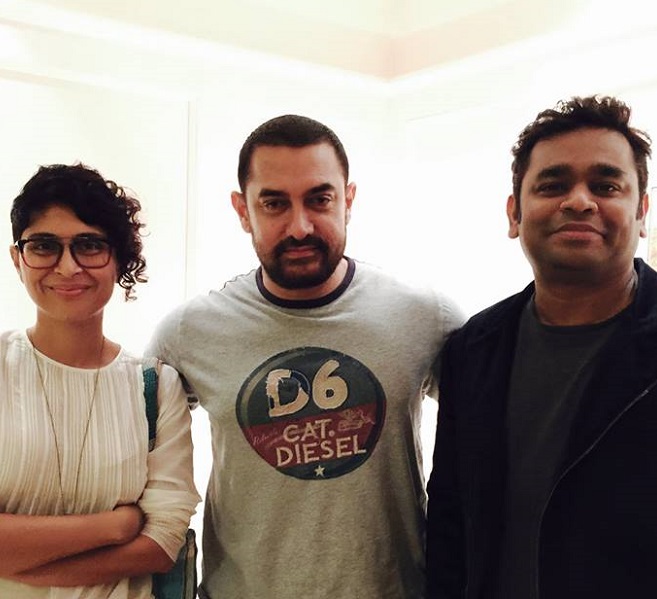 Latest Buzz doing round, Oscar winning composer AR Rahman opt out of Bollywood Superstar Aamir Khan’s forthcoming film. The actor’s next after Dangal, which is titled as ‘Secret Superstar’.

According for the reports, The team has roped in AR Rahman for the project and the composer done his few work for the movie for past few months. Aamir Khan and team busy on post production of Dangal and not have good time to listen ARR’s work.

So AR Rahman and Prasoon Joshi opts to quit from the project. Sources say Rahman is miffed with the proceedings.

“Aamir wanted to be thoroughly involved but Dangal hasn’t left him with time to do anything else. So, eventually, Rahman sir decided to quit. Ditto Prasoon”, Source.

AR Rahman busy with his upcoming Hollywood and tamil movie projects for 2016 and 2017. The news about Rahman out from Aamir movie has shocked both celebrity followers. However the official confirmation regarding the movies crew to announce soon.