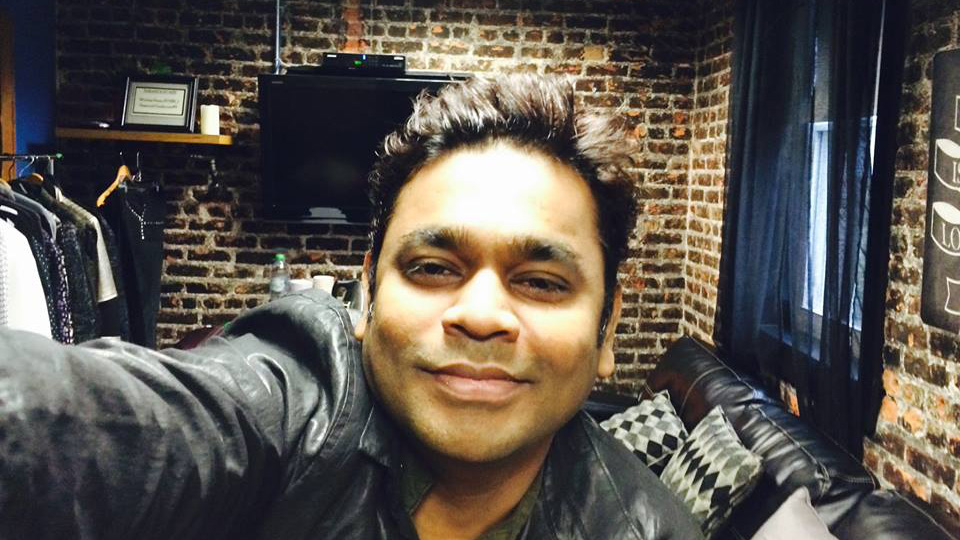 The Mozart of Madras was the first south Indian celebrity to achieve this feet of 10 million followers on twitter. Reportedly Rahman has more fan followers than Rajinikanth, Vijay, Suriya and Dhanush on this micro-blogging platform.