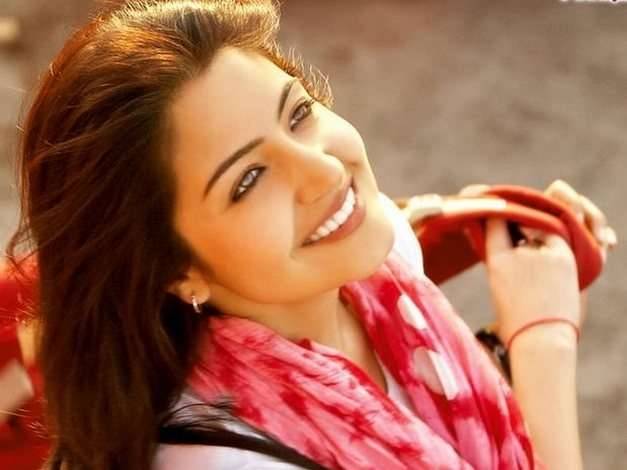 Bollywood actress Anushka Sharma announced her next film which is titled as Phillauri. The movie will be directed by debutant Anshai Lal and co-produce by Fox star Studios.

The 27-years-old actress going to co-produce the film ‘Phillauri’ along with Fox star studios in hindi. Touted to be Romantic entertainer, The film starring singer-actor Diljit Dosanjh and Suraj Sharma, of “Life of Pi” fame along with Anushka Sharma.

“Phillauri has a unique premise. It took almost 100 years, a crazy Punjabi wedding and rank strangers to complete this love story, and that’s the crux of the film,” said Anushka Sharma.

After begin her successful production carrer last year with ‘NH10’, Anushka Sharma believe on the script of Phillauri and decided to bankroll the movie.

“Anushka Sharma is a phenomenal actress and has proven that she is a producer par excellence with her brave first film. We are thrilled to be working with her,” said Vijay Singh, CEO, Fox Star Studios.

Recently, Sharma officially breakup with Indian star cricketer Virat Kohli and here comes some happy news for her fans after the incident. ‘Phillauri’ shooting will goes on floor in April 2016. Stay tune this space for more update and Phillauri songs, trailer and teaser release date.