7 facts about late Kritika Chaudhary that you might not know 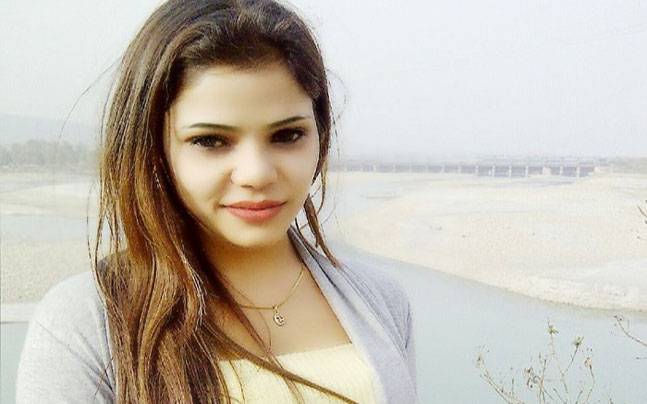 When the Mumbai police found TV actress Kritika Chaudhary dead in apartment, everyone was shocked. After residents found the smell, they called police, then police had found Kritika’s decomposed body on June 13.

The residents called her several times, but she did not answer. Then they complained to police, who was broke the door and found the decomposed body of actress. Reports said that there were injuries on her body and head.

So, the bad smell from the body started to decompose. And reports suggest that Kritika might have been dead since last three to four days. Police are currently investigating about this with this news. After this shocking news, people are interested to know few facts about her. So, we have collected few facts about TV actress Kritika Chaudhary. Check out:

– Kritika’s hometown was Haridwar, where her family still resides.

– Apparently, she has done a few modelling assignments in the initial years of her career.

– On June 13, Police found decomposed body of Kritika in her apartment.

– She was a vegetarian and just 23 years old.

– Kritika Chaudhary was a devotee of Lord Shiva.