Online movie streaming is one of the top interest among Indian internet users. With the huge demand for the service, there are plenty of platforms offers users to watch movies online on their website and mobile. The service providers own the content with proper license and let their users watch it legally. 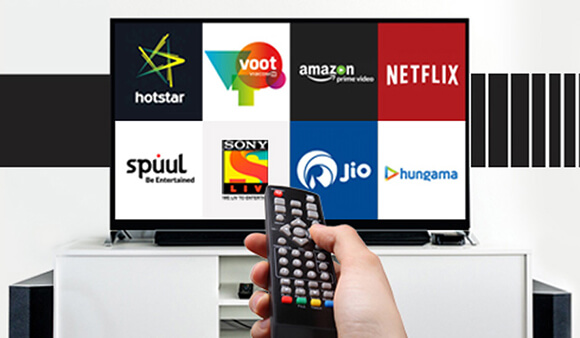 By subscribing monthly or yearly packages for an offered pricing, user can able to stream the content online. Movies are the biggest entertainment medium for Indian people. With various regional languages like Tamil, Telugu, Hindi, Malayalam, Bengali, Kannada, there are minimum 10 to 20 movies is releasing every week.

So the demand for Online streaming and download for movies is high. There are plenty of Piracy Torrent Websites in India allow users to access the content for free of cost. However, Most of the people used to prefer legal movie streaming with a subscription.

Here is the list of top 10 Online Movie Streaming App & Websites in India 2019. 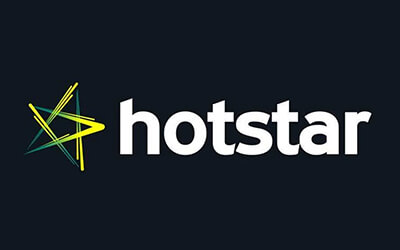 Hotstar is the leading online streaming platform in India. The platform contains both free and paid services to browse and stream. Hotstar owns movies, web series and Television shows and serials to watch online from their website and mobile app.

Owned by Star Network, Hotstar contains all television shows and series associated with Vijay TV, Star World, Star Maa, Asianet, and other channels. Apart from movies and television shows, Hotstar also has the rights for online cricket streaming of IPL and world cup. 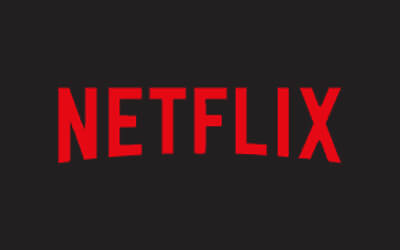 It owns content for Hollywood movies and web series along with plenty of Bollywood films. The subscription cost of Netflix is flexible with monthly and yearly plans. Netflix content can be accessed through the website and also from the mobile app which is available for Android and iOS devices. 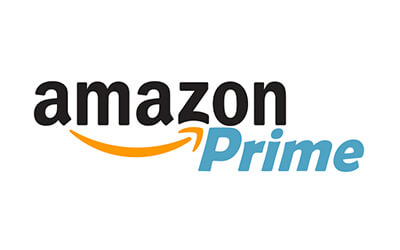 Along with movies, Amazon Prime also contains plenty of web series on its platform. Like Hotstar and Netflix, Amazon Prime can be accessed using the official website and also from Android and iOS mobile app with a subscription. 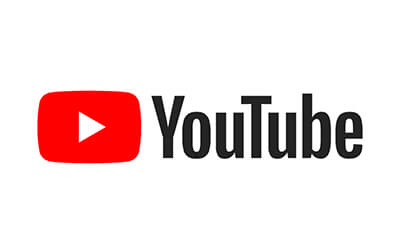 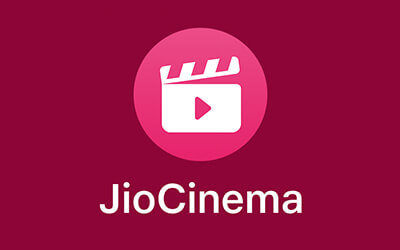 Jio Cinema is another popular platform with allow users to stream online movies in India Legally. The service owned by Leading telecom industry Reliance Jio. With Jio Cinema users can able to access all the content for free of cost through a mobile app. Jio Cinema only able to access by Jio Sim card users and also it can able access in the mobile app alone. 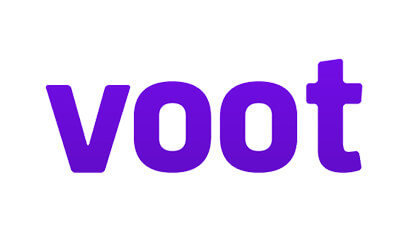 Voot is a subscription video on demand (SVOD) service which is owned by Viacom 18. Owned by Colors TV network, Voot contains lots of Bollywood movies and television serials which telecast in colors television. Voot app also owns content for Tamil, Telugu and other regional language television shows and movies in their app and website to stream online for free. 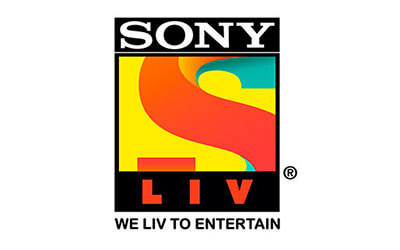 Sony Liv is a mobile app and website platform which is owned by Sony Network. The platform allows their users to stream online movies legally by simply signing up for free. Along with movies, SonyLiv also contain television shows which telecast in Sony Channels. Sony Liv also has the rights for broadcast live sports event including cricket, football, tennis, and other main events. 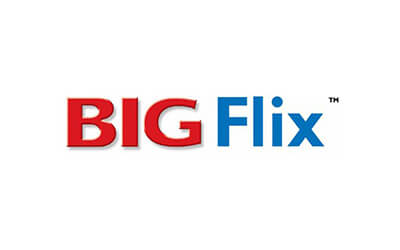 Bigflix is India’s first movie on demand service which is owned by Reliance Entertainment Company. The on-demand video streaming service owns thousands of Bollywood movies to watch. Bigflix can be able to access through website and also from a mobile app. The platform also contains regional language movies including Tamil, Telugu, Malayalam and more. 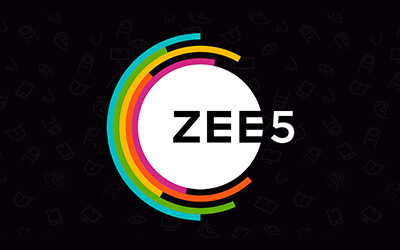 Zee5 is an on-demand online video streaming platform in India which is owned by Zee Network. The platform allows their users to watch movies online with free of cost by signing up. Zee5 owns content including Hindi, English, Tamil, Telugu, Malayalam and other language movies. 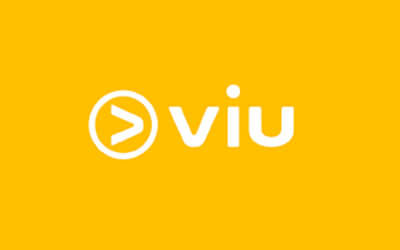 Viu, Hong Kong-based over-the-top (OTT) video streaming provider is a popular movie streaming website in India. Viu offers content to stream Hollywood and other language movies and web series. The platform owns both free and paid content which can be accessed by subscription. Viu is available to stream online through the website also using mobile app.

There are plenty of other services also available in India to watch movies online legally which includes Sun next, Hungama, Qooc and more. The above list is based on the popularity among the Indian audience by tracking their website ranking and app downloads count.

We encourage people to stream movies online legally from one of the above websites with a proper subscription. Watching and downloading movies online from piracy sites as a torrent file is against the law. Here concluding the list of Best Online Movie Streaming App & Websites in India 2019.