Suriya, Undoubtedly one of the most bankable actor of the decade in kollywood cinema. The actor worked in more than 30+ movies in tamil for past 20 years. Indeed, Surya holds huge share in south cinema box office. Apart from Tamil Nadu, the actor opens with huge number of screens in Andhra Pradesh and Kerala. Here is the exclusive list of Suriya 100 crore club movies in tamil.

100 Crore Movies: The film which grossed over 100 crore is called as ‘Biggest blockbuster’ in tamil. Most probably all time highest earned movie. Hardly few number of tamil films list in the elite list. Suriya is one among the top actor who made into list with his many movies. 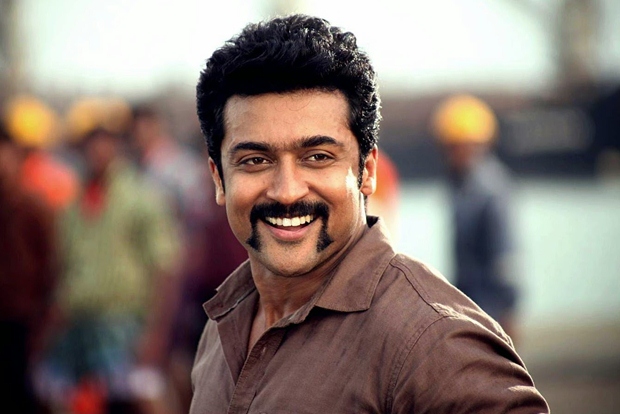 2013’s blockbuster Singam 2 is the first prestigious 100 crore club flim for Surya. The film which made with budget below 50 crore and grosses twice than what spent. The movie written and directed by Hari, produced by Prince Pictures. Featured Ansuhka, Hansika, Vivek, Santhanam in lead roles. It’s the sequel of 2010’s Singam. The third part of Singam – S3 released in 2016. 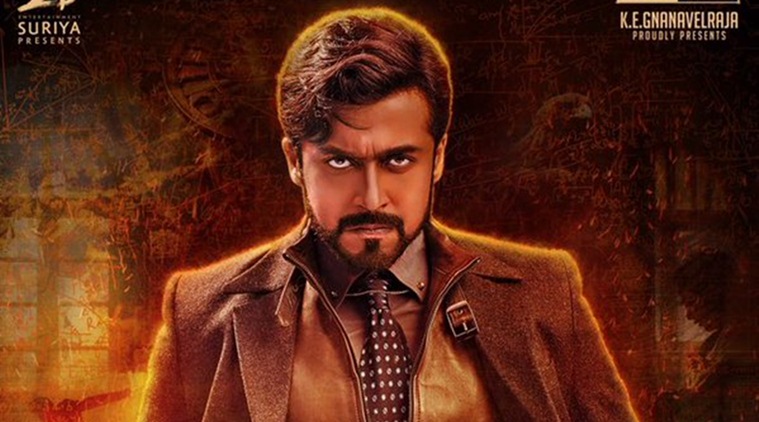 Vikram Kumar’s sci-fic thriller ’24’ is one of the most profitable movie in 2016. The film which produced by Suriya’s own production banner 2D Entertainment has colleced more than 100 crore in tamil and telugu version. The movie starrer Samantha, Nithya Menon, Saranya Ponvannan, Sathyan and more. The music composed by AR Rahman. 24 made with the budget of 70 crores.

After Bairavaa in earlier 2017, Suriya’s Si3 (aka) Singam 3 officially enters into 100 crores club of kollywood. The movie released on February 2017 in more than 2500+ screens in tamil and telugu languages. The film has garnered huge positive reviews from critics and public. Si3 reaches 100 crore worldwide gross in 6th day (Tamil & Telugu). Starring Suriya and Anushka in lead roles, Directed by Hari.

Also in overseas countries like US, UAE, Singapore, Malaysia and Sri Lanka, kollywood films performing well at box office than other Indian language.

That’s all about the list of Suriya 100 crore club movies in tamil. Check out below for more news and box office report of other latest movies.