Find a complete list of Tamil actor Sivakarthikeyan filmography – Full movies list. Here we also update Sivakarthikeyan upcoming movie (next film) set to release in 2017, 2018 & 2019. Check out below for more details, we will regularly update the article as we receive information from our sources under filmography & next movies list category. 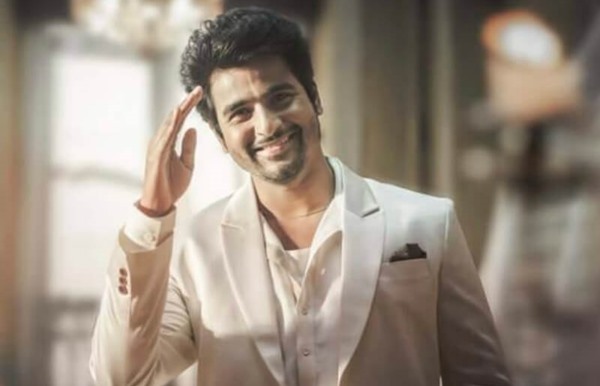 Sivakarthikeyan, one of the rising star of kollywood busy acting in his forthcoming movies. The actor set to release his next film Velaikkaran (2017) and working in Ponram’s Untitled Project (2018). 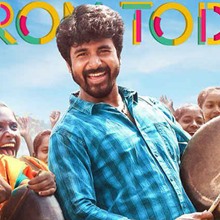 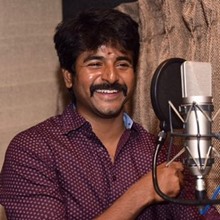 (The actor currently working in above listed forthcoming films, Other new movies will update here once officially announced.) 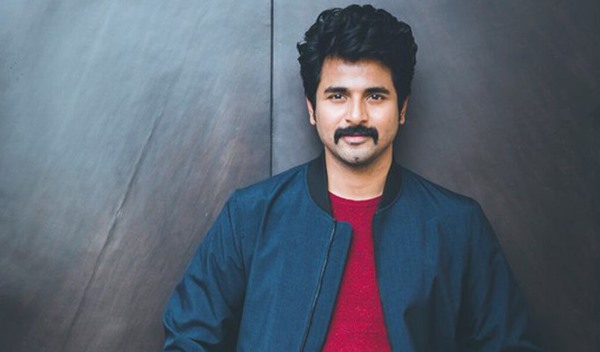 Here is the complete list of movies by actor Sivakarthikeyan since his debut in tamil. Made his debut in Marina (2012) which is directed by Pandiraj. So far the actor featured in more than 10 films in tamil. Some of the most success films includes Remo (2016), Rajini Murugan (2016), Varuthapadatha Valibar Sangam (2013), Ethir Neechal (2013). Check out full movie title, released year, director.

Here completing the list of Sivakarthikeyan upcoming movies 2017, 2018 & 2019 & filmography. We regularly update the article about Sivakarthikeyan next films. If you have any suggestion or corrections, then feel free to drop you comments below. Also check out below for more latest movies news and other actors filmography in scooptimes.com.