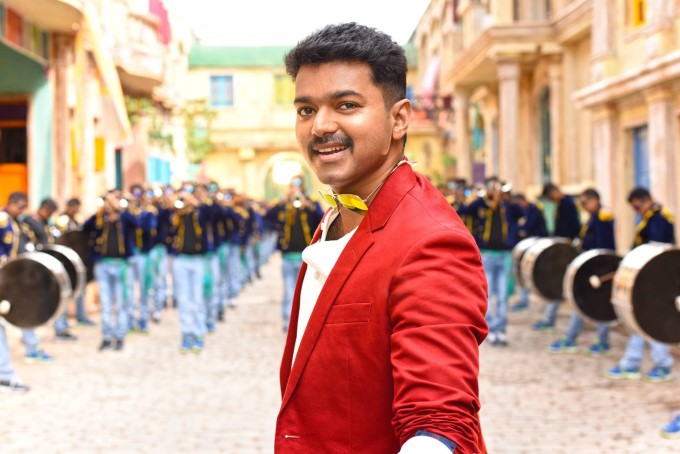 Here is the review roundup summary of Theri movie by some popular online movie portals. The movie garnered good reviews from audience and critics. On average Theri rating about 3 for 5 Stars.

‘Theri is a movie that has been packed with enough dose of action and emotions.’ – Tolly Trendz (3/5)

#Theri: Enna manushan ya unga Thalapathy! The agility, the dance moves & the charm. Ages in reverse! Main reason why the movie entertains.

#Theri is paisa vasool entertainer? Go for it, u will get ur time and money worth#vijayfan 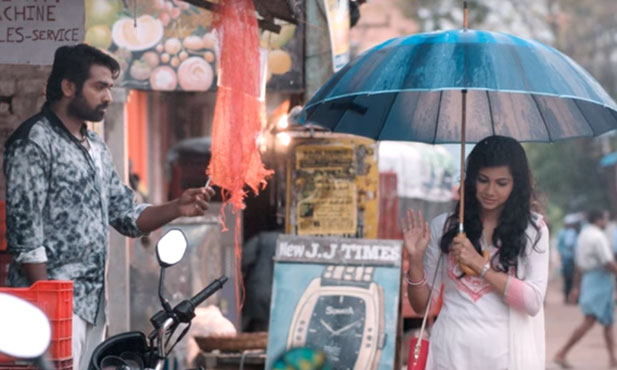