Ilayathalapathy Vijay, the biggest star actor of South Indian cinema industry who is featuring in tamil movies. The actor worked in more than 50+ movies in kollywood for past 25 years. Undoubtedly, After Superstar Ilayathalapathy is the king of box office in south cinema. Here is the exclusive list of Vijay 100 crore club movies in tamil.

100 Crore Movies: The film which grossed over 100 crore is called as ‘Biggest blockbuster’ in tamil. Most probably all time highest earned movie. Hardly few number of tamil films list in the elite list. Vijay is one among the top actor who made into list with his many movies. 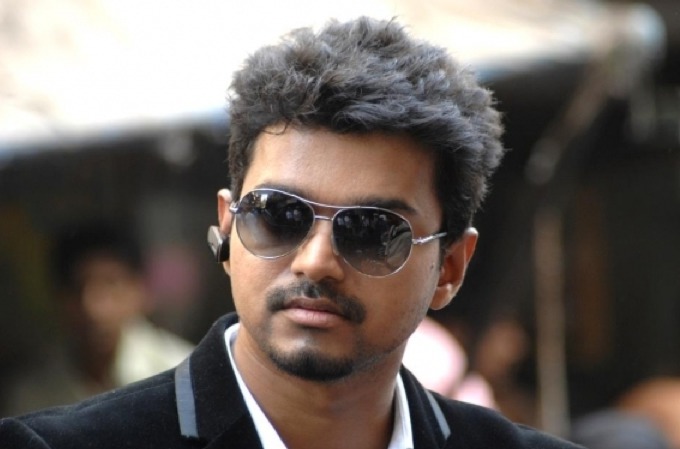 Direction by AR Murugadoss, Thuppakki is the first film by Vijay to enter into elite 100 crore club. The action drama released in 2012 and garnered huge collection at box office. According to reports, Thuppakki grossed nearly Rs. 160 crores at worldwide box office. 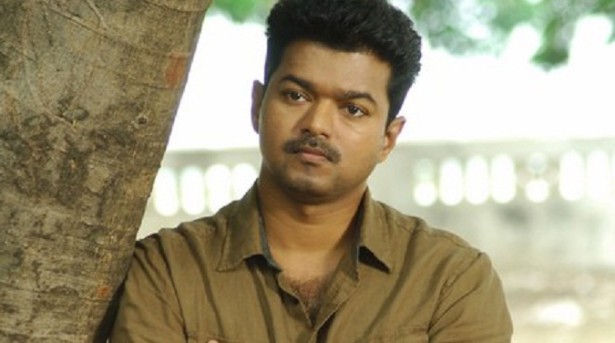 With the collaboration of Superhit ‘Thuppakki’, Vijay-ARM duo again repeated the magic at box office. The 2014 blockbuster ‘Kaththi’ marked as 2nd 100 crore movie for vijay in tamil. The film sets new record at box office during the release time by shuttering all previous numbers. Kaththi starring Samantha in lead lady role and produced by LYCA Productions. 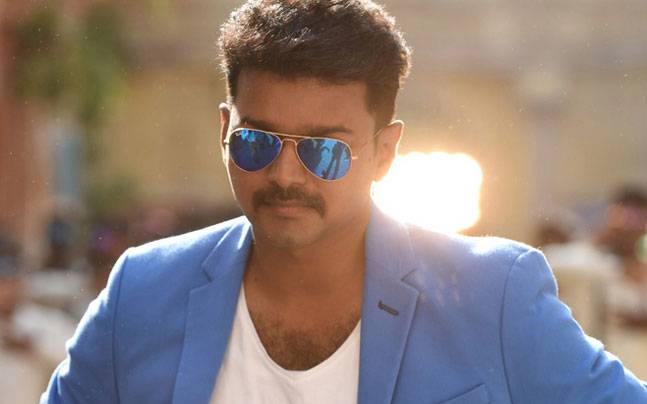 2016’s blockbuster ‘Theri’ is the third 100 crore film for Ilayathalapathy. The movie directed by Atlee has set new record for the actor at box office. Reportedly, Theri is highest grosser for Vijay till date with number of nearly Rs. 170 crore at worldwide box office. 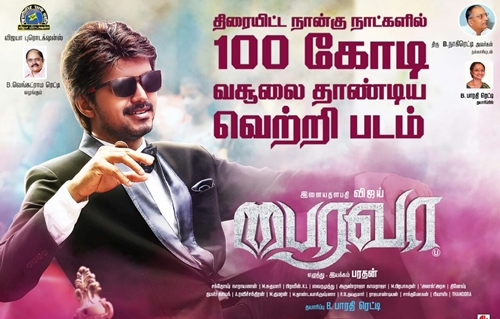 Ilayathalapthy Vijay’s 2017 Bairavaa has hits 100 crore club in five days. The news officially confirmed by Vijaya Productions. The film is released for Pongal 2017 in nearly 3000 screen worldwide and done huge business. Despite of average review and word of mouth, Ilayathalapathy starrer joined elite 100 crore list. This is Vijay’s fourth film to include in this list after Thupakki, Kaththi and Theri. 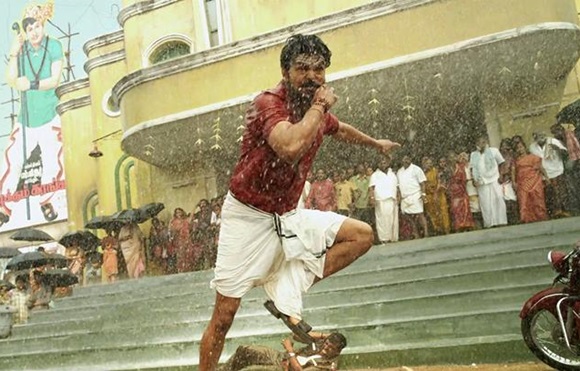 2017’s biggest Blockbuster Mersal is the next 100 crore club film by Thalapathy Vijay. The movie which is directed by Atlee released on Deepawali which collects record number at box office since day 1. Mersal set all time biggest opening of tamil cinema by surpassing Kabali & Vivegam.

The film hits 100 cr gross collection on day 3 which is fastest ever for a tamil film. Starring Vijay, Nithya Menon, Samantha, Kajal Agarwal, Vadivelu and SJ Suriyah, produced by Sri Thenandal Films. Mersal verdict declared as blockbuster of the year.

(The above mentioned box office collection is not office, we lised after gathering from various online portal of tamil cinema)

That’s all about the list of Vijay 100 crore club movies in tamil. Check out below for more news and box office report of other latest movies.