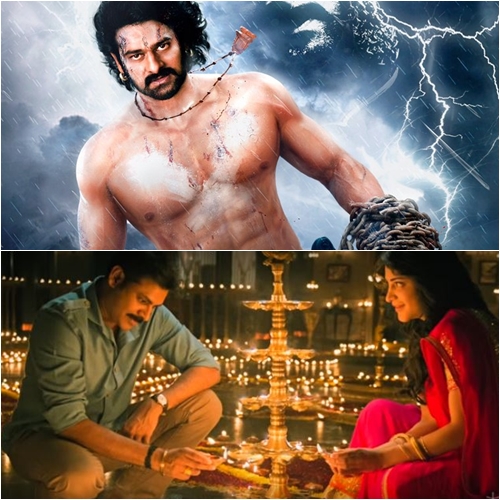 Telugu Movies 2017: Here is the list of New and Upcoming Telugu Movie in 2017 release dates. The tollywood cinema industry set to witness more than 100+ films in the current year. This list is subject to changes as it depends on censor certification and production. At times the release dates of various Upcoming Telugu films may get postponed due to various reasons. Below is the complete 2017 Telugu Movie calendar this is an incomplete list and will be updated as the year goes by.

Check out below for the list of Telugu film released in the year 2017 according to the month-wise. The contains movie name along with release date, cast and crew details.