Ajith Kumar, the leading actor of kollywood industry is also most popular in South India.Featured in more than 50+ movies in his 23 years of cinema journey. With the huge stardom in tamil nadu, Thala Ajith is the king of box office in south cinema after Superstar Rajinikanth. Here is the exclusive list of Ajith 100 crore club movies in tamil.

100 Crore Movies: The film which grossed over 100 crore is called as ‘Biggest blockbuster’ in tamil. Most probably all time highest earned movie. Hardly few number of tamil films list in the elite list. Ajith is one among the top actor who made into list with his many movies. 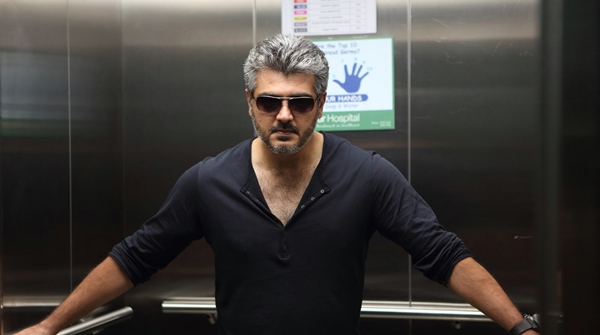 Aarambam is the first 100 crore club film for Thala Ajith which is directed bu Vishnuvardhan. The movie released in 2013 and grossed huge at box office. Reportedly, Aarambam has collected nearly 120+ crore worldwide at its run time. The film also starring Nayanthara, Aarya and Rana Daggubati in important roles. 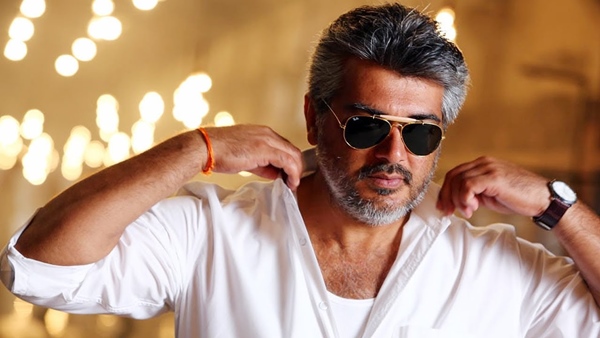 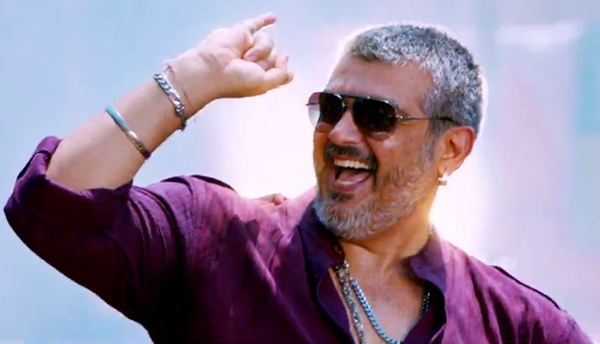 Thala Ajith Kumar’s 2015 blockbuster movie Vedalam joins the elite club of kollywod. The film directed by Siva and produced by AM Ratnam, Musical by Anirudh. Ajith starrer has garnered 130+ crores at box office. 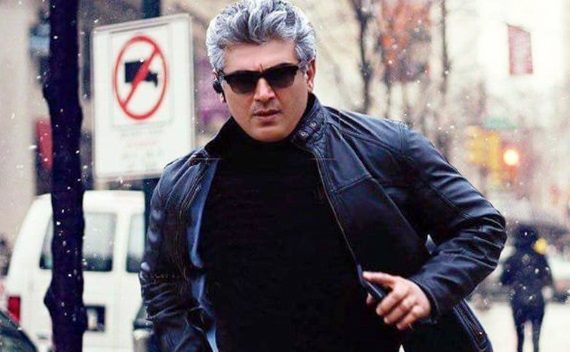 That’s all about the list of Ajith 100 crore club movies in tamil. Check out below for more news and box office report of other latest movies.