Surviva Lyrics from Vivegam: The single track of Thala Ajith Kumar’s next Vivegam movie song titled Surviva is sung by Yogi. B. This chartbuster song is composed by musician Anirudh Ravichander. The Lyrics of Surviva are written by extremely talented Yogi.B. 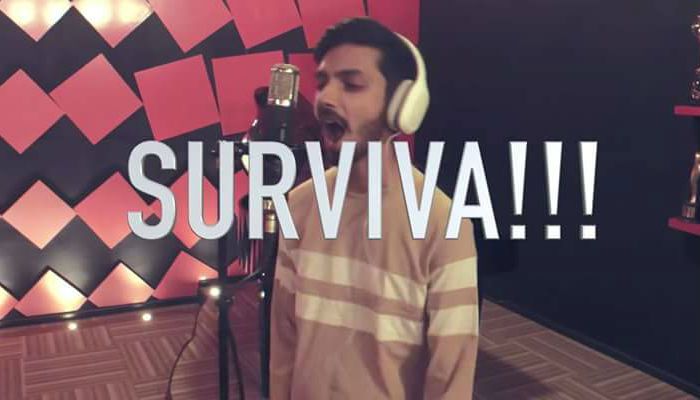 Naan panbaanavan
But hard to the core!

The song Surviva is composed by Anirudh. The audio rights of Vivegam movies is bagged by Sony South for whopping price. After a long year, Yogi B crooned his voice in tamil song. The single track of the song released on June 19th.

Spot any mistakes in Surviva lyrics from Vivegam? please let us know in comments.

That’s about Surviva Song Lyrics in Tamil, Meaning – Vivegam. Check out below for more recent kollywood updates and news in scooptimes.com