Ajith’s Vivegam Movie Analysis – Here is the Exclusive Hit or Flop Verdict Report of Vivegam, the latest Tamil-language Indian spy thriller film has been released on 24th August, 2017. Starring Ajith and Kajal Aggarwal in the lead roles and directed by Siva and produced by Senthil Thyagarajan. Check out here for Vivegam hit or flop Movie verdict and Review Analysis, Box office collection. 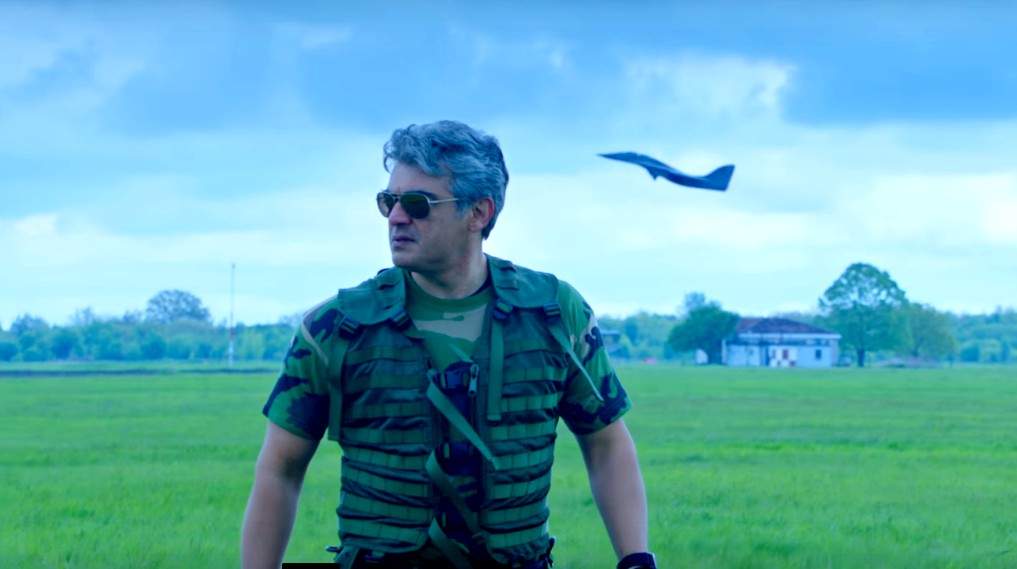 Here is the review roundup summary of Vivegam movie by some popular online movie portals. The movie garnered positive reviews from audience and critics. On average rating about 3 for 5 Stars.

‘Fast without fury’ – The Hindu

‘If you can overlook adulation, irrelevant emotions; this Ajith starrer is worth it’ – Indian Express

The movie Vivegam garnered both positive and negative reviews from the audience. The film released in over 3000 screens worldwide, Vivegam received terrific response in advance booking option.

Released on record number of screens the film has reported excellent occupancy as per early reports. Trade analysts have stated the film earned a whopping Rs 1.21 crore at Chennai as opposed to Kabali’s collection at 1.12 crore. Vivegam grossed over 22 crores in Tamil Nadu and expected to gross Rs 30 crore worldwide.

This is the best film for Actor Ajith and if reports are to be believed, Vivegam likely to beat Kabali, which collected 21 crore in Tamil Nadu on its opening day.

Vivegam Hit or Flop: According to reviews and box office collection of Vivegam.

Also, tell us what are your views about Vivegam Hit or Flop verdict details in the comments section. Check out below for more latest kollywood news and updates in scooptimes.com