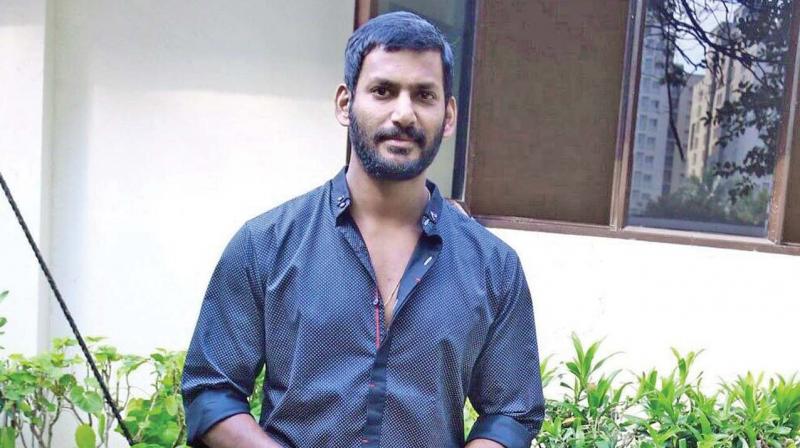 Vishal, The prominent of kollywood who made his debut in Chellamae movie released on 2004. The 38-year-old actor who featured in more than 20 tamil movies in his 12 years of kollywood journey. The actor is known as Son of prominent tamil and telugu movies producer G.K. Reddy. 2005’s Blockbuster ‘Sandakozhi made him popular in tamil industry and later he turned as notable star in Kollywood with back to back commercial success at box office.

Currently Vishal busy in her forthcoming tamil movies which awaiting for releases in 2016 and 2017. 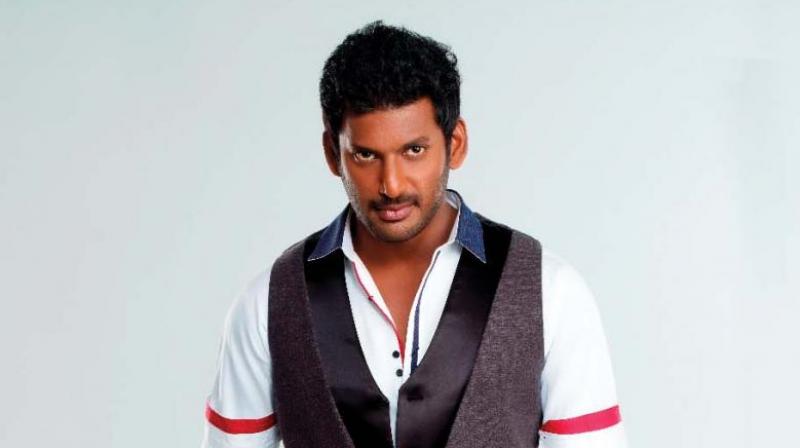 (Vishal Hit, Flop, Blockbuster movies: Stay tune this space for regular updates of other movies. Check out below for other actor and actress hit and flop movies analysis)