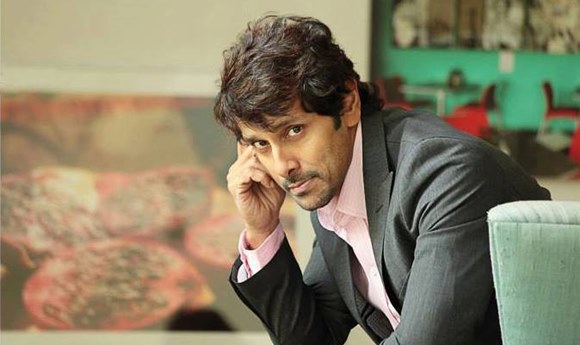 Vikram, is an leading kollywood actor who is featured more than 40 films for past 20 years. Made his acting debut in 1990 with En Kadhal Kanmani and and later acted in many telugu and malayalam films in 90’s. The actor had his first major breakthrough in Sethu (1999) which is directional debut by Bala. Some of the other notable films he features are Dhill, Kasi, Gemini, Samurai, Saamy, Pithamagan, Anniyan, I and more.

Currently Vikram busy in her forthcoming telugu movies which awaiting for releases in 2018 and 2019.

Here is some of the best collections of Vikram movies to watch:

Here completing the list of Vikram Hit and Flop, Blockbuster movies: Stay tune this space for regular updates of other movies. Check out below for other actor and actress hit and flop movies box office analysis.