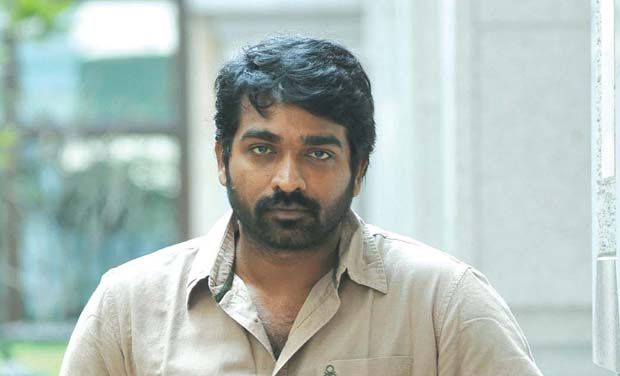 Vijay Sethupathi, The versatile actor of kollywood who begin his career as character artist. He portrays small roles in verious films like Pudhupettai, Vennila Kadadi Kuzhu, Sundarapandian and more. Sethupathi also featured in many short films before came to cinema. Later in 2012, He made his debut as Hero in Pizza and released next on the same year Naduvula Konjam Pakkatha Kaanum. After back to back success at box office Vijay Sethupathi turns out as prominent actor in kollywood. 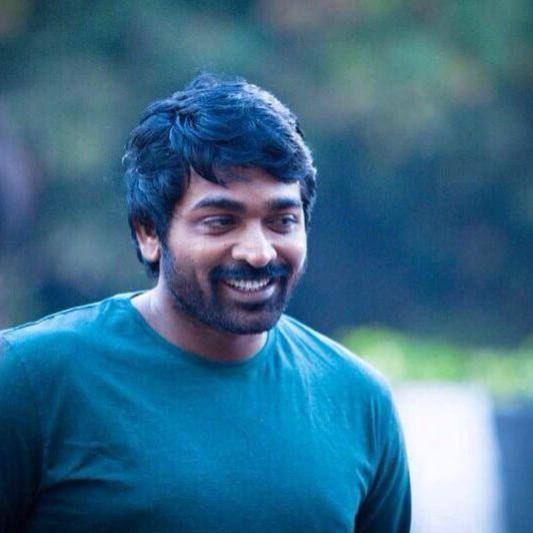 (Vijay Sethupathi Hit, Flop, Blockbuster movies: Stay tune this space for regular updates of Vijay Sethupathi movies. Check out below for other actor and actress hit and flop movies analysis)