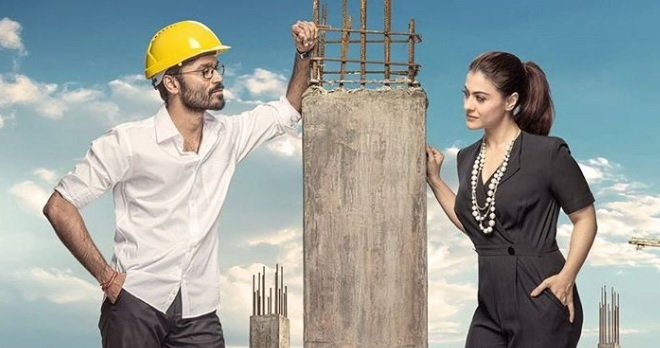 Here is the review roundup summary of Vellaiilla Pattadhari 2 movie by some popular online movie portals. The movie garnered positive reviews from audience and critics. On average rating about 2.5 for 5 Stars.

‘VIP 2 will entertain you from where it left!’ – Behindwoods

‘A lukewarm follow-up’ – The Hindu

The movie ‘Vellaiilla Pattadhari’ garnered both positive and negative reviews from the audience. The film has released above 1500 + screens worldwide. The film grossed Rs. 5 – 6 crores on the opening day. The film can pick up the momentum during the weekend.

Also, tell us what are your views about Vellaiilla Pattadhari 2 Hit or Flop verdict details in the comments section. Check out below for more latest kollywood news and updates in scooptimes.com