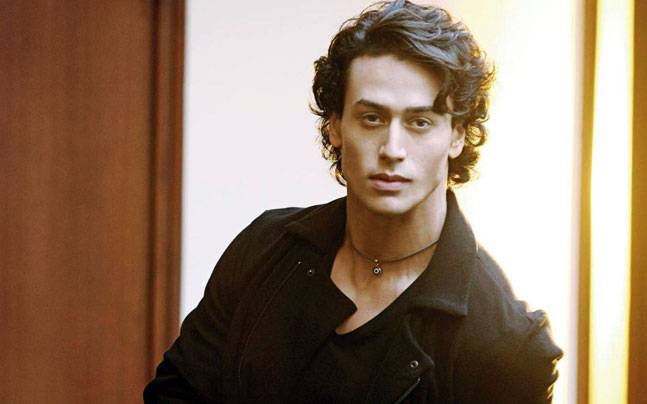 Tiger Shroff is an Indian actor and martial artist who is appearing in bollywood movies since 2014. He is a son of popular Hindi actor Jackie Shroff. Tiger made his debut for Heropanti in 2014 and won Filmfare Award for Best Male Debut. The debut movie of the actor has garnered well reception among fans and done good business at box office. After Heropanti, the actor released his next Baaghi on 2016. Interestingly Tiger won six awards for his debut movie.

Currently Tiger Shroff busy in her forthcoming tamil movies which awaiting for releases in 2016 and 2017. 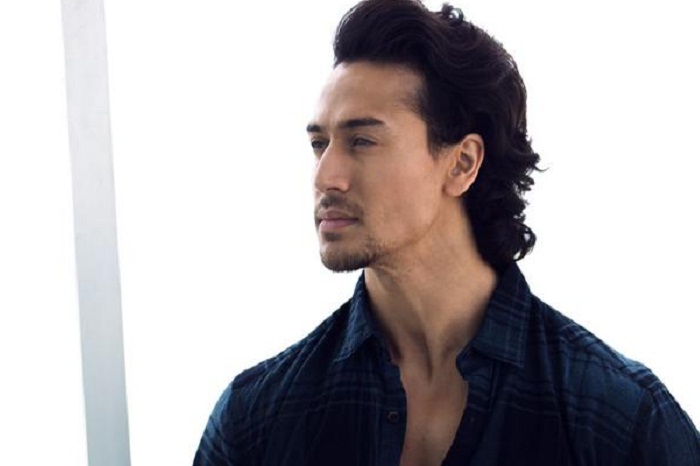 The overall verdict details of Tiger Shroff – 2 Hit movies in bollywood till date.

(Tiger Shroff Hit, Flop, Blockbuster movies: Stay tune this space for regular updates of other movies. Check out below for other actor and actress hit and flop movies analysis)