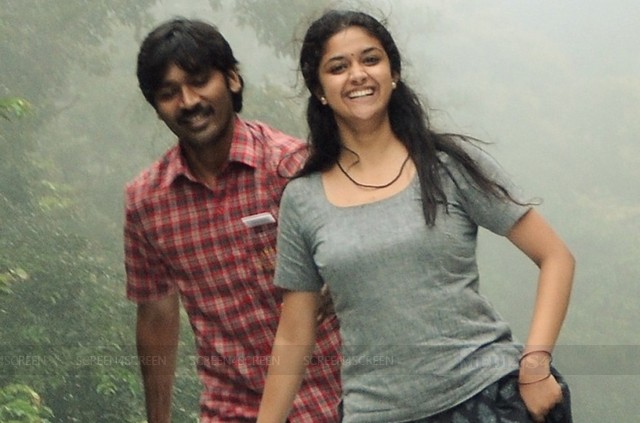 ‘Strong script which could have worked better, if there were no compromises.’ – Behindwoods

The film released nearly 300 screens in tamil nadu and garnered mixed reviews from the critics and audience. After flop of Thangamagan in 2015, Dhanush again fails to bounce back to his hit track with Thodari. The movie box office report states poor number in all centers.

Vijay Sethupathi ruling 2016 box office with his back to back releases. Earlier the actor was seen in Sethupathi, Iraivi, Dharmadurai, Ka Ka Ka Po movies. Aandavan Kattalai’s gripping screenplay and story makes audience alive till end of the movie.

‘Andavan Kattalai is not to be missed’ – Rediff

‘After Kaaka Muttai, this Manikandan film reinforces that content is king’ – Firstpost