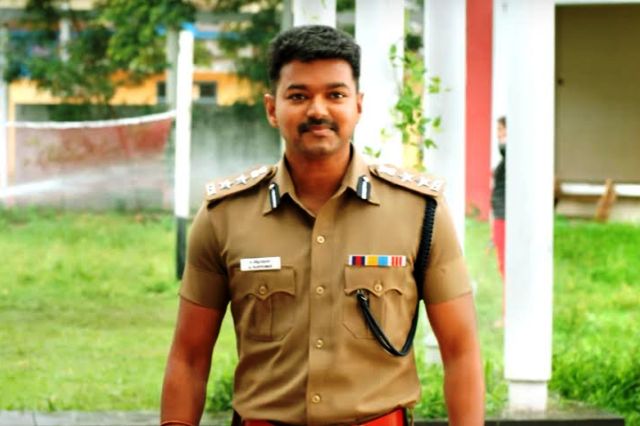 Here is the review roundup summary of Theri movie by some popular online movie portals. The movie garnered good reviews from audience and critics. On average Theri rating about 3 for 5 Stars.

‘A little predictable, but an enjoyable mass ride with Vijay aka Vijay Kumar aka Joseph Kuruvilla’ – Behindwoods

‘Theri is far from what was expected. However, it has all the ingredients required for a family entertainer.’ – Flimibeat

‘An Entertaining Revenge Drama From Atlee and Vijay’ – Indiaglitz

‘Theri is once again not a different film as once you reach the end, you will realize there are blanks still that needs to be filled up.’ – Onlykollywood

The movie garnered positive reviews from critics and audience as Vijay starrer stand out as full fledged commercial entertainer. The film mashed with major portion of romantic and comedy with fewer sentiments which ends as typical masala entertainer. The film released in more than 2000+ screens worldwide on opening day. According to the reports, Theri box office collection estimated Rs. 13 crores (Approximately) on its opening day in Tamil Nadu alone.

Theri also doing huge business in overseas centers and according to source the film registered as second highest opening day collection for a tamil film in US box office. Apart from US the movie doing good collections at Dubai, Singapore and Malaysia.

Theri Hit or Flop: According to reviews and box office collection of Theri