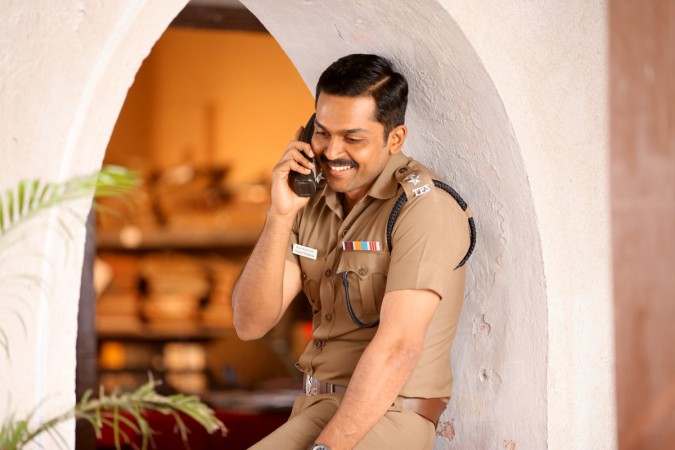 Here is the review roundup summary of Theeran Adhigaram Ondru movie by some popular online movie portals. The movie garnered positive reviews from audience and critics. On average rating about 3 for 5 Stars.

‘Karthi and Vinoth will make you wait for the sequel.’ – Behindwoods

The film Theeran Adhigaram Ondru was released worldwide and doing very fine business at box office. The movie collected 4.50 crore (Approximately) on its first day. It is estimated to cross Rs. 4 Crore on the second day of release.

Also, tell us what are your views about Theeran Adhigaram Ondru Hit or Flop verdict details in the comments section. Check out below for more latest kollywood news and updates in scooptimes.com