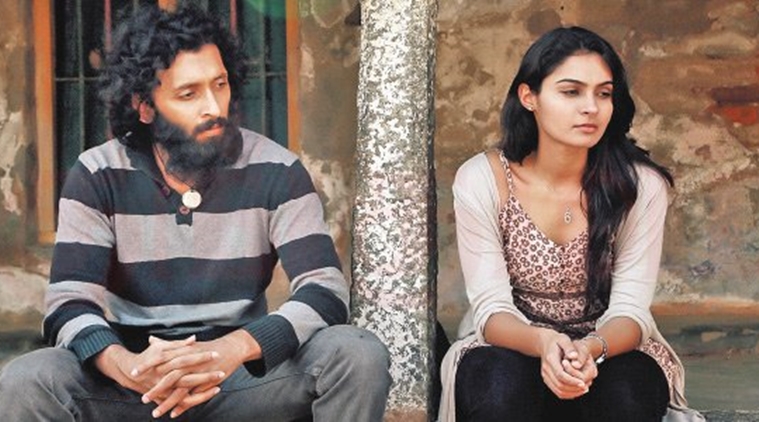 Here is the review roundup summary of Taramani movie by some popular online movie portals. The movie garnered positive reviews from audience and critics. On average rating about 3 for 5 Stars.

‘Unconventional cinema, but it still is one of the most realistic urban love stories’ – Behindwoods

‘a film that tries to do too much’ – The Hindu

‘This Andrea Jeramiah film deserves to be watched’ – Indian Express

‘Go for it to watch a bold female character and a fairly engaging screenplay that captures the essence of modern love and life.’ – India Glitz

The movie ‘Vellaiilla Pattadhari’ garnered both positive from the audience. The film has not released in many theatres but the film grossed Rs. 2 – 4 crores on the opening day (approximately).

Taramani Hit or Flop: According to reviews and box office collection of Taramani.

Also, tell us what are your views about Taramani Hit or Flop verdict details in the comments section. Check out below for more latest kollywood news and updates in scooptimes.com