New Update: Suriya Hit and Flop movies – Complete List of tamil movie which featured by actor Surya in Kollywood and Tollywood. Check out below for Hit or Flop, blockbuster movie starring Suriya.

Actor Suriya, leading star of tamil cinema industry who featured in more than 25 films in his 20 years of journey. He debut with Nerrukku Ner (1997) and acted in Friends (2001). Nandha gives him a break as an established actor which is directed by Bala. Later his performance in Pidhamagan garnered appreciation from critics and audience.

In earlier 2010, he is front runner of kollywood along with other two big stars Vijay and Ajith. His back to back hit movies like Vaaranam Aayiram, Ayan, Aadhavan done huge business in box office. After Rajinikanth, Suriya own huge market in telugu and also in Kerala.

Currently Suriya busy in her forthcoming tamil movies which awaiting for releases in 2017 and 2018. 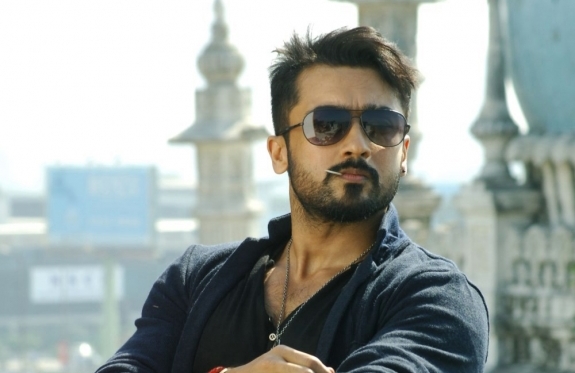 (Suriya Hit and Flop, Blockbuster movies: Stay tune this space for regular updates of other movies. Check out below for other actor and actress hit and flop movies analysis)