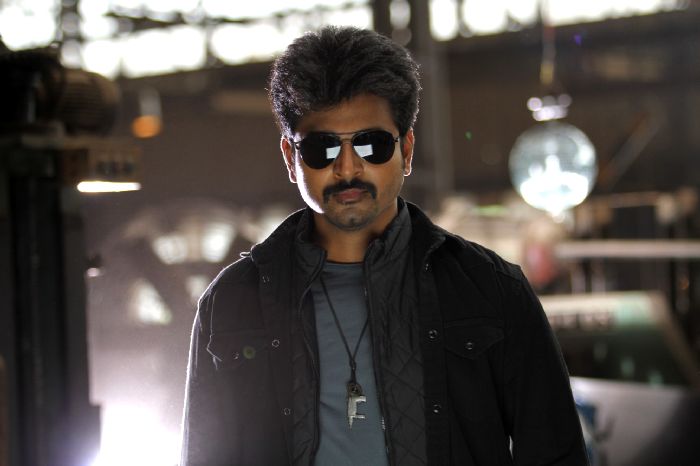 Kollywood Career: The rising star of kollywood who made his debut in Marina which released on 2012, Directed by Pandiraj. He started his career in small screen as contestant of Vijay tv Kalakka Povadhu Yaaru reality show. He also won that competition and grabbed movie oppurtunity to host other shows in same channel. Later Sivakarthikeyan stepped into cinema as supporting artist in Marina and Dhanush’s 3 movie, his first debut as male lead in ‘Manam Kothi Paravai’ which released on 2013. Here is Sivakarthikeyan Hit or Flop movies complete list.

(Sivakarthikeyan Hit, Flop, Blockbuster movies: Stay tune this space for regular updates of Sivakarthikeyan movies. Check out below for other actor and actress hit and flop movies analysis)