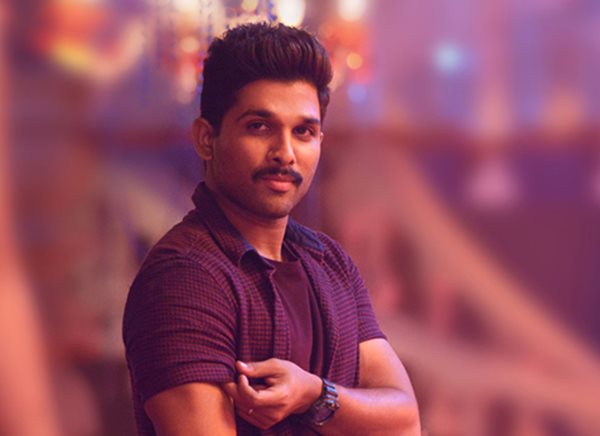 Here is the review roundup summary of Sarrainodu movie by some popular online movie portals. The movie garnered good reviews from audience and critics. On average Sarrainodu rating about 2.5 for 5 Stars.

‘It’s fine to play to the gallery, but is it too much to ask for a fresh storyline?’ – The Hindu

‘The hackneyed plot and lack of novelty make this film a regular watch, this film is something for the masses.’ – Times of India

‘All in all, Allu Arjun and Boyapati have come up with an out and out mass movie that has no great scenes.’ – GreatAndra

‘Sarainodu is sure a decent commercial entertainer that can be given a watch once for Allu Arjun’s outstanding performance and the entertainment, emotions.’ – Tollytrendz

‘Sarrainodu is stuck between the action mode and entertainment mode and it tries to swim under the bridge with expired commercial qualities.’ – India18

The movie garnered positive reviews from critics and audience as Allu Arjun starrer stand out as full fledged commercial entertainer. The film mashed with major portion of stunt, romantic and comedy with fewer sentiments which ends as typical masala entertainer. The film released in more than 1000+ screens worldwide on opening day. According to the reports, Sarrainodu box office collection estimated Rs. 13 crores (Approximately) on its opening day worldwide.

Sarrainodu Hit or Flop: According to reviews and box office collection of Sarrainodu